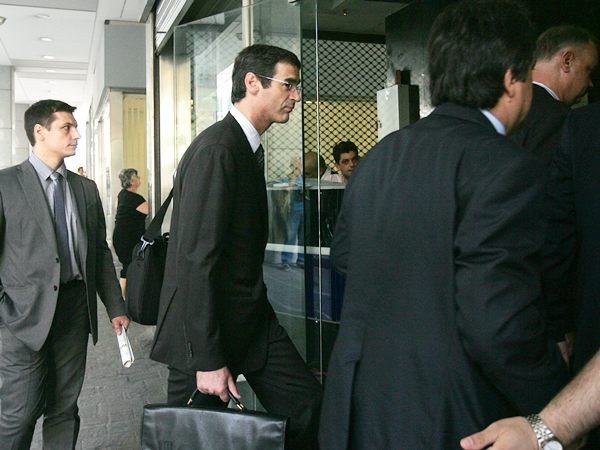 On Sunday representatives of Greece’s creditors presented the government with a draft agreement for completing the second review. According to a Greek finance ministry official, this included some “open issues” on which staff-level negotiations were continuing.
The biggest differences between the two sides were in labor issues and some matters linked to the fiscal gap and education, the finance ministry source said, adding that there was a difference of 50 million euros regarding 2017. The source added that this monetary difference would not be a problem for the new draft budget which is set to be tabled in Parliament this Monday.
Also, the institutions are insisting on a fiscal gap of 600 million euros for 2018 as they did during the first round of talks in Athens.
Sources noted that the deadline for concluding the second review is the December 5 Eurogroup meeting, where Athens expects an agreement on measures to relieve Greek debt that are also linked to the size of primary surpluses after 2019.
The government’s aim is to have a staff-level agreement by the time the EuroWorking Group convenes on November 28, which can then be ratified by Eurogroup on December 5, allowing progress in the talks for debt relief and the International Monetary Fund (IMF) participation in the program.
Greek Labor Minister Efi Achtsioglou was the first to resume talks with the institutions’ missions, in a meeting at 13:00 on Sunday. According to sources, the labor ministry’s main goal was to extract an agreement for restoring collective labor negotiations and the “extensibility” of sectorial labor contracts. One of the thorniest issues in the talks, according to sources, was the IMF’s insistence on increasing the upper limit for mass lay-offs.
A meeting between institutions and the government’s financial team on the fiscal issues in 2017-2018 took place at 15:30, while the meeting on education issues is planned for 18:00.
(Source: ANA-MPA)