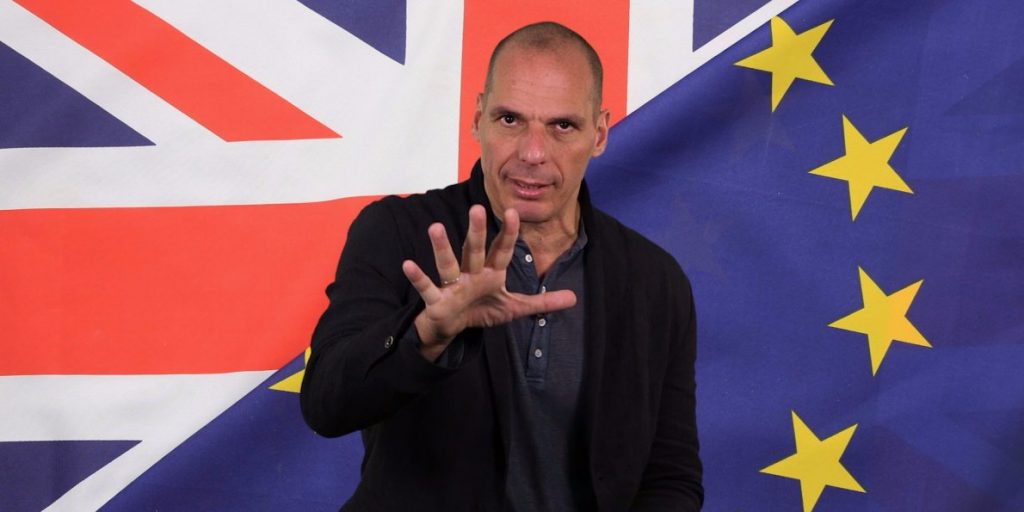 The U.S. President’s visit to Greece was meaningless, said Greece’s former finance minister Yanis Varoufakis, commenting on Barack Obama‘s visit to Athens on Tuesday.
The outgoing American president can do absolutely nothing to help Greece, Varoufakis said speaking to BBC. He also spoke about his meeting with Barack Obama at the White House in April 2015.
“Obama used a non-presidential language to describe the austerity policies imposed on Greece but, as I told him, his Treasury was not following his line and continued not to do it,” he said, describing his talk with the U.S. President.
Varoufakis said that in the end Greece had no help from the American side in the negotiations with the International Monetary Fund, Brussels, Berlin and Frankfurt.
“This was a period that Obama could support his words with actions, to support a deal that would make sense for Greece and Europe, and even America. He did not. His trip now I am sure is a very pleasant one, but it is completely irrelevant,” said the former finance minister.