GRNews
GreekReporter.comUSAFive Greek Americans Elected to the House of Representatives

Five Greek Americans Elected to the House of Representatives 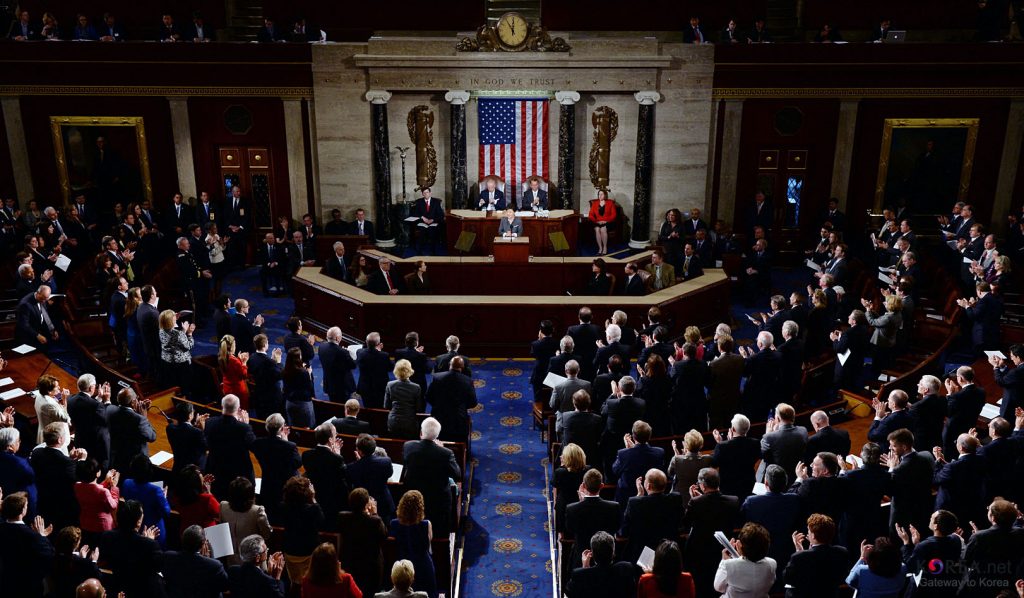 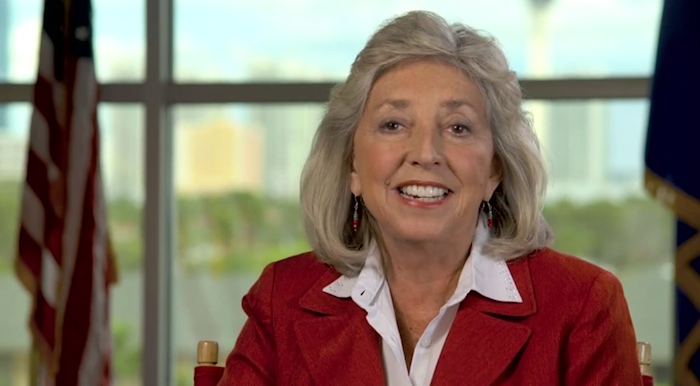 Specifically, Democrat Dina Titus is re-elected in Nevada’s 1st Congressional District. Born in 1950 in Thomasville, Georgia to parents of Greek descent Titus was Greek Orthodox. Her first exposure to politics came at an early age, when her father, Joe Titus, ran for the Tifton City Council. Her uncle, Theo Titus, served in the Georgia House of Representatives for many years. Her political career started in 1988 and served in the Nevada Senate for 20 years, representing the Clark 7th District. 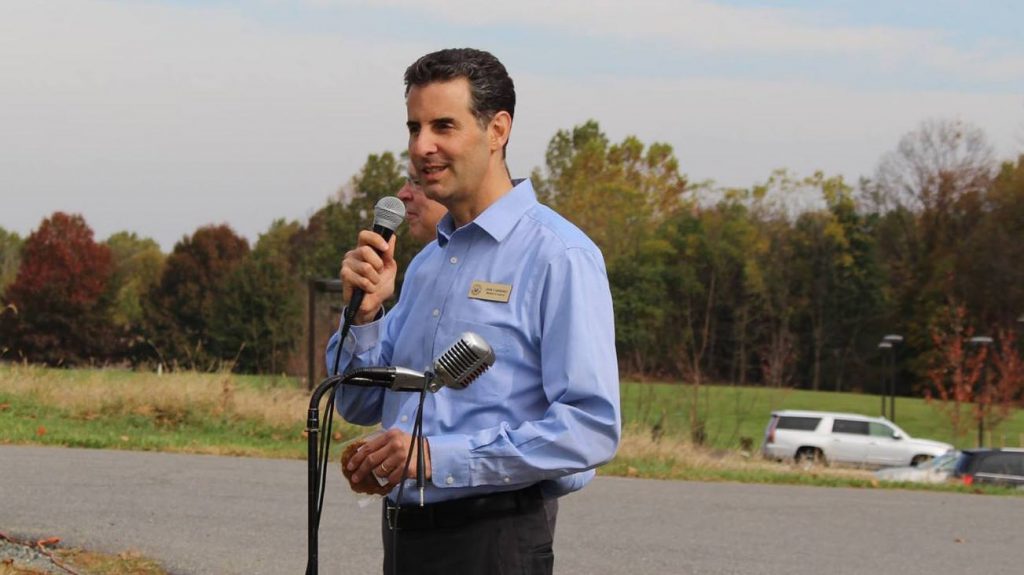 In Maryland’s 3rd Congressional District, Democrat John Sarbanes was re-elected U.S. Representative. Sarbanes, who serves since 2007, was born in 1962 and is the son of former Senator Paul Sarbanes (1971-1977). Prior to his political career, he worked at the law firm of Venable LLP in Baltimore from 1989 to 2006, where he was chair of health care practice from 2000 to 2006. 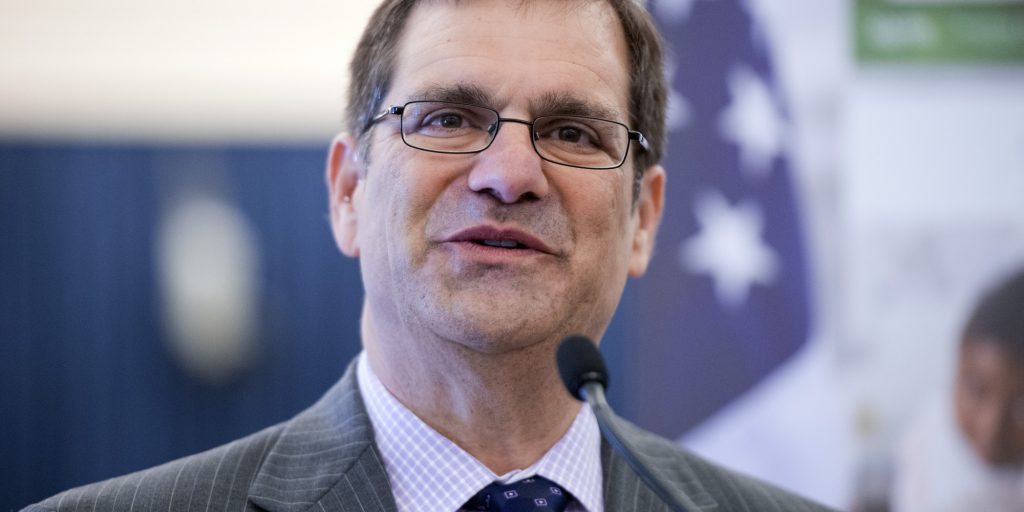 In Florida’s 12th Congressional District, Republican Gus Bilirakis was re-elected. Born in 1963, the Greek-American Congressman serves since 2007.  He was born in Gainsville, Florida and grew up in Tarpon Springs. He is the son of Evelyn Miaoulis and Michael Bilirakis, who were born in the U.S. to Greek immigrants. 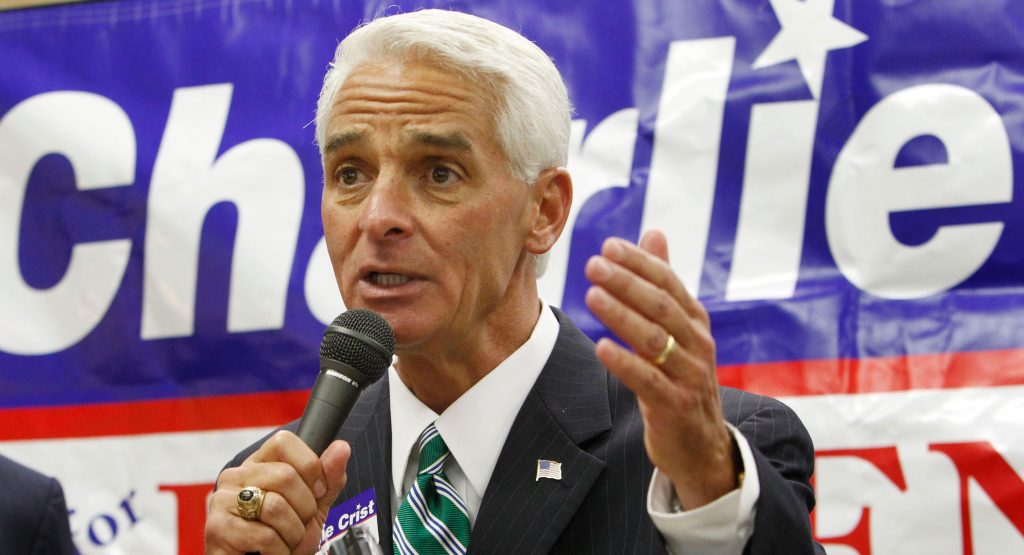 Finally, Charlie Crist, is Congressman-elect from Florida’s 13th Congressional District after Tuesday’s elections. Crist, born in 1956, is of Greek-Cypriot and Lebanese descent. He has served as 44th Governor of Florida (2007-2011). His political career began in 1993 when he served in the Florida Senate until 1999. From 2001 to 2003, he served as Florida Education Commissioner. From 2003 until 2007, he was Florida Attorney General.