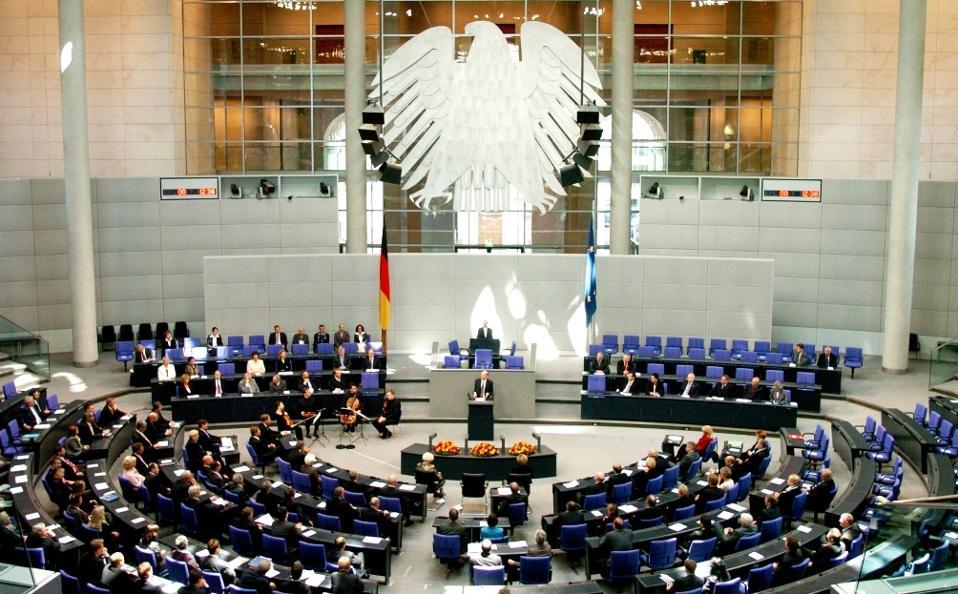 Germany’s Christian Democratic Union (CDU), headed by German Chancellor Angela Merkel, has once again raised the issue of the International Monetary Fund’s (IMF) participation in the running program of aid towards Greece. The CDU party believes that the IMF’s inclusion in a bailout program needs to be secured before a tranche disbursement is made to Greece.
Parliamentary floor leader of Germany’s Christian Democratic Union (CDU), Volker Kauder, told German newspaper Bild on Monday that Merkel, German Finance Minister Wolfgang Schaeuble and he, personally, promised the German Bundestag that the IMF would participate in such a program, and the pledge continues to hold true. As a result of this, Kauder does not see the approval of more economic aid for Greece until the IMF joins in the program.
There is speculation as to whether there will be a fourth bailout package for Greece bearing in mind the country’s weak position and the debt explosion to 315 billion euros. A portion of German deputies consider a fourth bailout package for Greece a matter of course.
Speaking to Bild on Saturday, Christian Socialist Union (CSU) party member Peter Ramsauer, who heads the German Bundestag’s finance committee, confirmed the fear that Greece was heading to a fourth bailout. CDU member Wolfgang Bosbach, one of the harshest critics of the rescue package for Greece, told Bild that discussion on Greece’s rescue would resume again at 2018 at the latest.
It isn’t just German politicians that are hinting at a new rescue package for Greece. Main opposition New Democracy party spokesman Kostas Karagounis told Bild that he sees public funds collapsing in Greece after 2017, thus rendering a fourth bailout package for Greece necessary in the case that there is no debt relief.