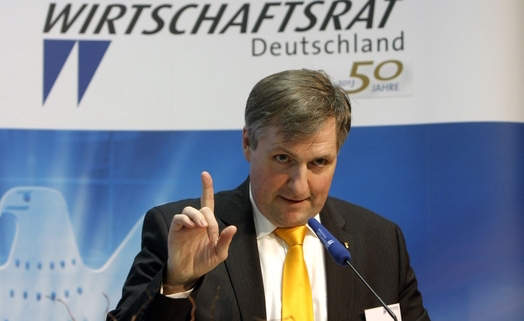 As Europe’s refugee and migrant crisis continues with no end in sight, the voices against Greece for alleged failure to fulfill its border obligations under the Schengen agreement seem to grow louder with every passing day.
At the forefront of those who seek to turn Greece into a scapegoat are the nationalist, conservative elements from central and eastern European countries.
The latest verbal assault against Greece came from the General Secretary of the Economic Council of the Christian Democratic Union (CDU) in Germany, Wolfgang Steiger.
While speaking with Die Welt, Steiger said that, in the event that Europe fails to find a solution to the refugee crisis, Greece should be isolated (meaning ring-fenced) from the Schengen area.
He repeated the claims that Greece is slow in abiding by European Union standards over the migration crisis and said that the cost of isolating Greece would be much smaller than keeping intact the open policy towards refugees and migrants.
The Economic Council of CDU has estimated that the cost of the collapse of the Schengen area for Germany will be inestimable given that 60% of the country’s trade is done inside the EU.