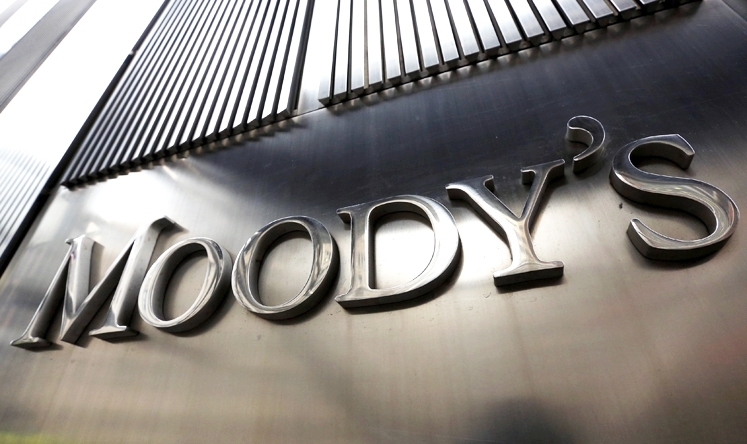 On Monday Moody’s said that a reduction of non-performing loans and of operating spending by Greek banks was a “credit positive” move for banks.
In its Moody’s Credit Outlook, the credit rating agency said that the four largest Greek banks reported their second quarter results at the end of August, which showed a decline in the formation of new NPLs, after a significant slowdown in the previous two quarters.
This development, combined with a reduced spending base, is “credit positive” although bad loan provisions continued to absorb a big part of pre-provision earnings, Moody’s said.
Lower NPLs and a smaller spending base will help banks to return to profitability, after big losses suffered in the last few years, Moody’s noted, adding it expected the percentage of NPEs to improved with a delay of at least one year compared to NPLs.
The credit rating agency stressed that the sale of loan portfolios will play a critical role in lessening the burden of NPLs on Greek banks’ balance sheets and said that participation of foreign funds in such transactions depend on the Greek government’s ability to successfully complete the reviews of the Greek bailout program in a timely manner.
Source: ANA-MPA