GRNews
GreekReporter.comGreek NewsEconomyESM's Klaus Regling Confident That the IMF Will Remain in the Greek... 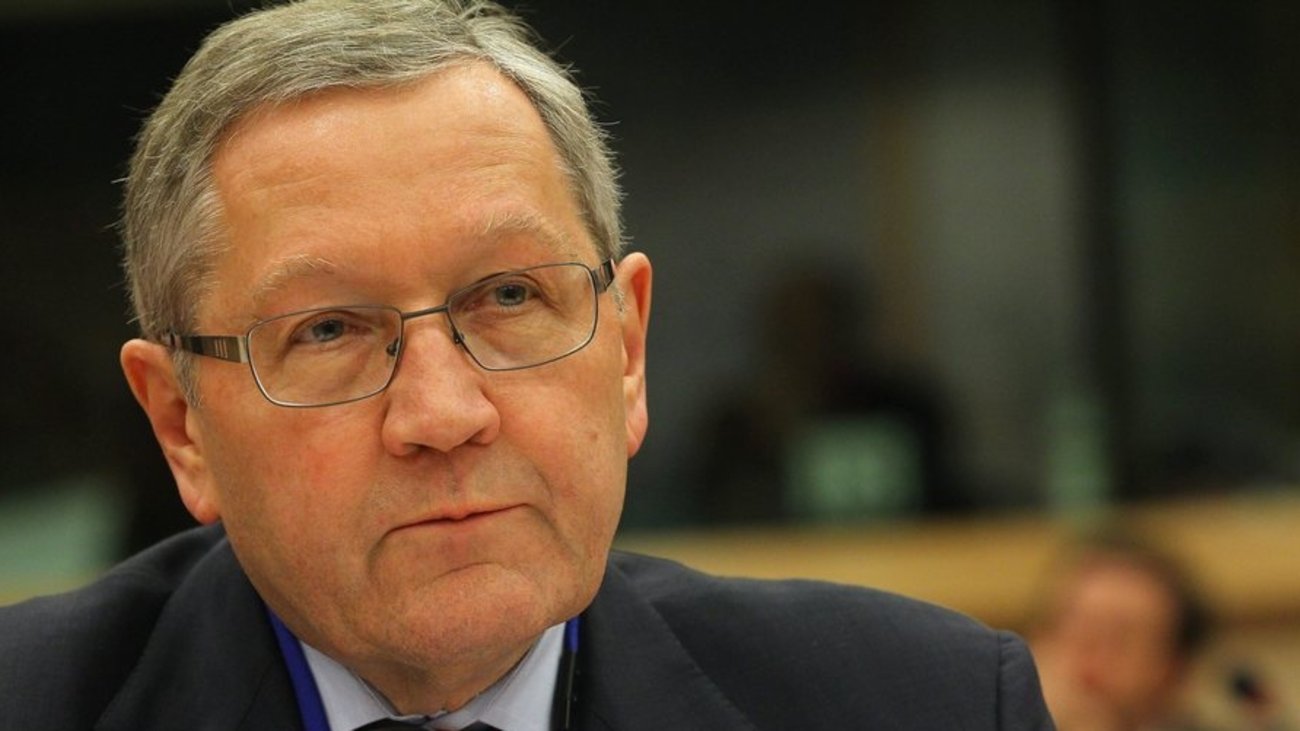 The head of ESM Klaus Regling, expressed his expectation that the IMF will remain in the Greek bailout program, speaking to Bloomberg on Wednesday.
In addition, Regling announced that it is impossible to clarify who is right in the predictions regarding the Greek economy, since “as we all know, the predictions contain a great amount of uncertainty.”
Regling did not express his opinion on which prediction is correct, whereas he said that the disagreement between the institutions is indeed occurring and that “we must bear with it.”
Regling thinks that the Greek government must proceed with the goals that were agreed in the summer of 2015, as ESM will not release the next instalment if the agreements for primary surplus, pension and security fund reforms are not met. According to Regling, the Greek side has not shown enough progress in order to justify a new Eurogroup meeting to decide on the disbursement of a new installment.
Regling recognized however that the reforms are not easy, while he described the security fund reforms as “technically difficult” and “politically sensitive.”