Dave Bautista and Pierce Brosnan Sign Up for ‘Final Score’ 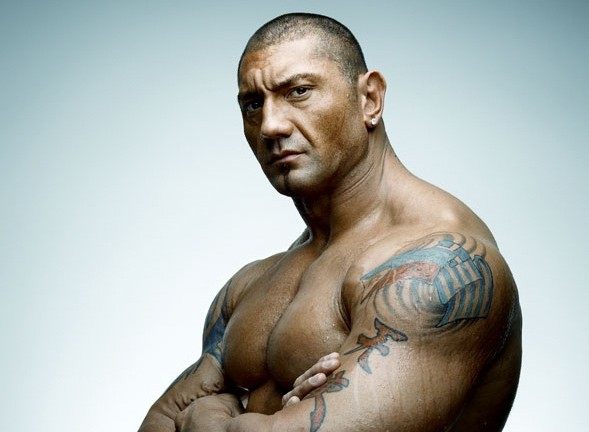 Dave Bautista and Pierce Brosnan are on board to star in the upcoming soccer drama “Final Score”, directed by Scott Mann.

The movie, which is going to begin filming on August 8th in London, features a soccer stadium seized by a group of dangerous criminals who demand ransom to let the 35,000 people inside go unharmed. An ex-soldier puts his skills to the test in order to save the crowd and the day.

Filming will take place at Upton Park Stadium, which has been the home of Premier League team West Ham United, one of the most historic and respected teams in the league, for over 100 years. The team will be moving to Olympic Stadium next season, leaving their former base behind.

Robert Jones, one of the producers, told “Variety” that “Final Score may be set in London but truly it’s a story that’s relatable the world over. Scott Mann’s vision has scale, white knuckle tension, humor and heart.”

Though Jones didn’t say what he meant by the story being relatable, it’s probable that in an era where fear of mass violence has spread throughout the world, especially in Europe, “Final Score”‘s plot will find a big audience.