The Long History Behind Summer Vacation

By Katerina Papathanasiou
July 23, 2016
Facebook
Twitter
WhatsApp
Linkedin
Email
Who were the first people in history to introduce the concept of vacation? How exactly did ancient Greeks used to spend their free time during the summer months? When was the first time travel packages began to sell? Why are people’s vacations considered to be almost “sacred,” nowadays? Let’s travel back to the history of summer holidays and leisure travel in Greece and beyond to discover…
Ancient Greek Getaways 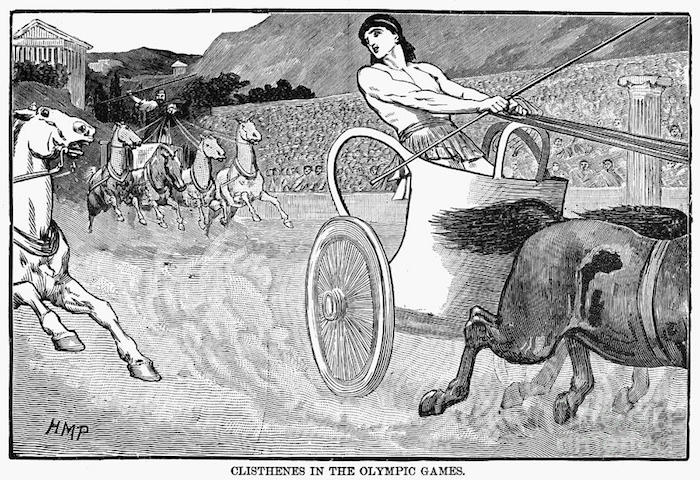 People of higher social classes in ancient Greece were always finding excuses to take some time off their daily routine during the summer months to visit outdoor theaters, priesthoods, places that were believed to hold special powers, such as the oracle of Apollo at Delphi, renowned medical centers, such as the Asclepeion of Kos, while they enjoyed taking part in athletic events, such as the Olympic Games, and attending religious ceremonies.
The Cinema Effect

Tourism grew big in Greece shortly after World War II, when the unparalleled charm of the Greek islands that had been left untouched until the 50’s was finally revealed to the rest of the world through wonderful international masterpieces. Movies, such as “Boy on a Dolphin” (1957), “Never On Sunday” (1960), “Phaedra” (1962), “The 300 Spartans” (1962)  and “Zorba the Greek” (1964) reintroduced people to the land of the “golden Gods,” making Greece known to be one of the top dream places for vacation worldwide.
The Celebrity Effect

In the following decades, Greek summer became identical to the Greek islands, and the Greek flirt (“kamaki”) on the beach. People were choosing either their paternal homes, or villages or cheap rooms in seaside resorts to spend their summer. During the 60’s and 70’s, world-famous Greek tycoons used to host famous stars and international jet setters at their properties on various occasions, while the Greek state offered social tourism vouchers for the first time.
Did you Know That…
… the concept of summer vacation is attributed to the ancient Romans?
During the 2nd century BC, the cottages of Roman aristocrats were an integral part of life in “high society.” There were seaside cottages, which were preferred during the spring, and mountain cottages for the summer.
… since the end of the Roman period to the Renaissance and beginning of the 19th century, summer holidays continued to remain a privilege of the high classes?
The so-called “Grand Tours” were actually the trips that were taken by the aristocrats (often lasting for about three years), in their effort to broaden their horizons. 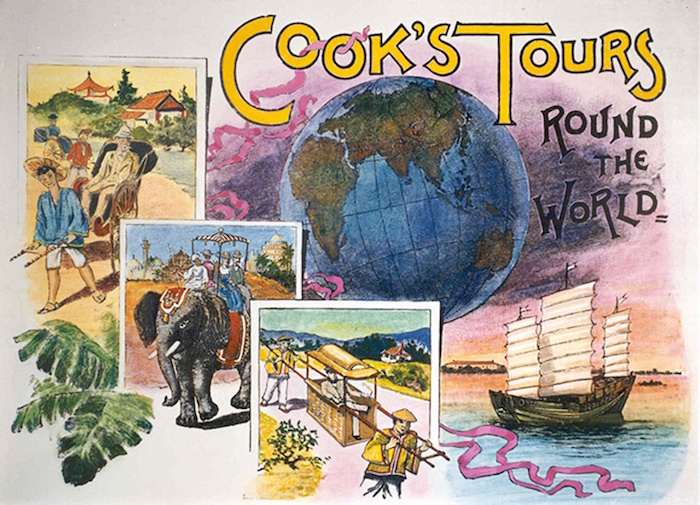 … the invention of railway brought the American bourgeois class to the beaches, mainly for health and relaxation reasons?
… the first official summer camp for children was founded in Zurich in the 19th century by a bishop, while it was later supported by the institution of scouting, creating a fabulous alternative option for the school break?
… the social elite were still the main social caste that enjoyed summer vacation until World War II?
Factors, such as the development of public transport, the increased mobility of people, the rise in income, redefinition of the work-week, as well as the emergence of labor rights (pension, etc), facilitated the access of the middle class first and then the lower layers, involving women, to vacation.
(Source: in2life.gr)