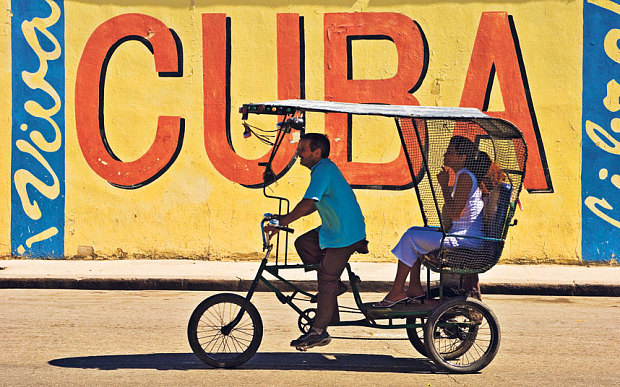 Despite bureaucracy and huge problems with the infrastructure in Cuba, tourism is thriving with cruise companies active in the region as more and more travelers choose it as a destination. Three Greek-flagged ships – specifically Attica Group, United Caribbean and Celestyal Cruises – have had a presence in Cuba since 2013. This week, Norwegian Cruise Line announced that it is expecting the Cuban authorities to grant it a license so as to start voyages from the United States.
Earlier, Carnival Corporation and Pearl Sea Cruises also started operations in Cuba, however there were problems concerning the legal framework after half a century of the Fidel Castro regime that resulted in the mass exodus of many Cubans to the United States. Despite this, many companies found a way to meet the demands of the Cuban government.
On their part, however, companies like Celestyal Cruises and MSC cruises who do cyclical rounds in Cuba and Jamaica without heading to the United States were facilitated and managed to corner the market earlier. Celestyal Cruises plans for 2017 include further developing tourism in the region with all-year-round presence in the area. The company is taking 12,500 passengers to Cuba in 2016, a 57 percent increase compared to the year before, whereas there are estimates that 39,000 passengers will use Celestyal Cruises in 2017. Attica Group, a subsidiary of Marfin Investment Group, and United Caribbean Lines Florida, owned by Alexander Panagopoulos are also operating in the region.