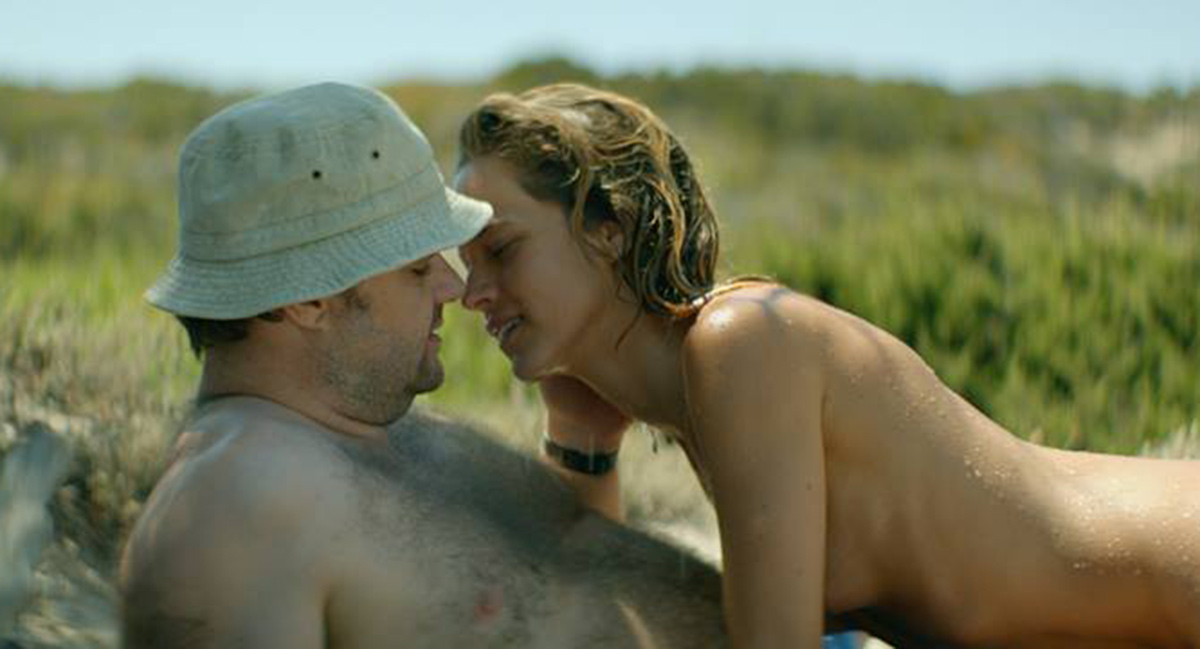 The film ‘Suntan’ directed by Argyris Papadimitropoulos and shot entirely on the island of Antiparos won the prize for Best International Feature Film at the 70th Edinburgh Film Festival on Friday. The film, which premiered at Rotterdam, is Papadimitropoulos’ third feature film after “Bank Bang” and “Wasted Youth”.

According to the International jury – producer and actor Sadie Frost, actor Angus Macfadyen and Screen International editor Matt Mueller – ‘Suntan’ was the film that “resonated” with them.

“It’s a compelling and unflinching portrait of one man’s journey from infatuation to desperation, marked out by a truly great performance from its lead actor Efthymis Papadimitriou,” Mueller said.
Papadimitropoulos said that he “couldn’t be happier” with the jury’s decision and talked about his days as a student in the UK in the late 90s, when “the films awarded by the Edinburgh International Film Festival dominated our talks.”

“We only had to see on a poster that a film had been awarded at Ediburgh in order to go and see it. How could I know back then that 15 years later I would have the honour of receiving such a prize. I can’t wait to print new posters,” he said.
‘Suntan’ is a story about Kostis, a 42-year-old doctor that arrives on the small island to take over the local clinic and finds his quiet life on the island completely disrupted when he meets a group of young tourists and falls in love with 19-year-old Anna, played by Elli Triggou.
(source: ana-mpa)