GRNews
GreekReporter.comGreek NewsEconomyFour Out of 10 Greeks Are Poor and Face Social Exclusion

Four Out of 10 Greeks Are Poor and Face Social Exclusion 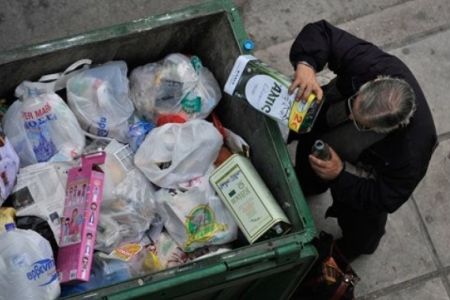