ESM Head: Why was Greece Led to a Third Memorandum 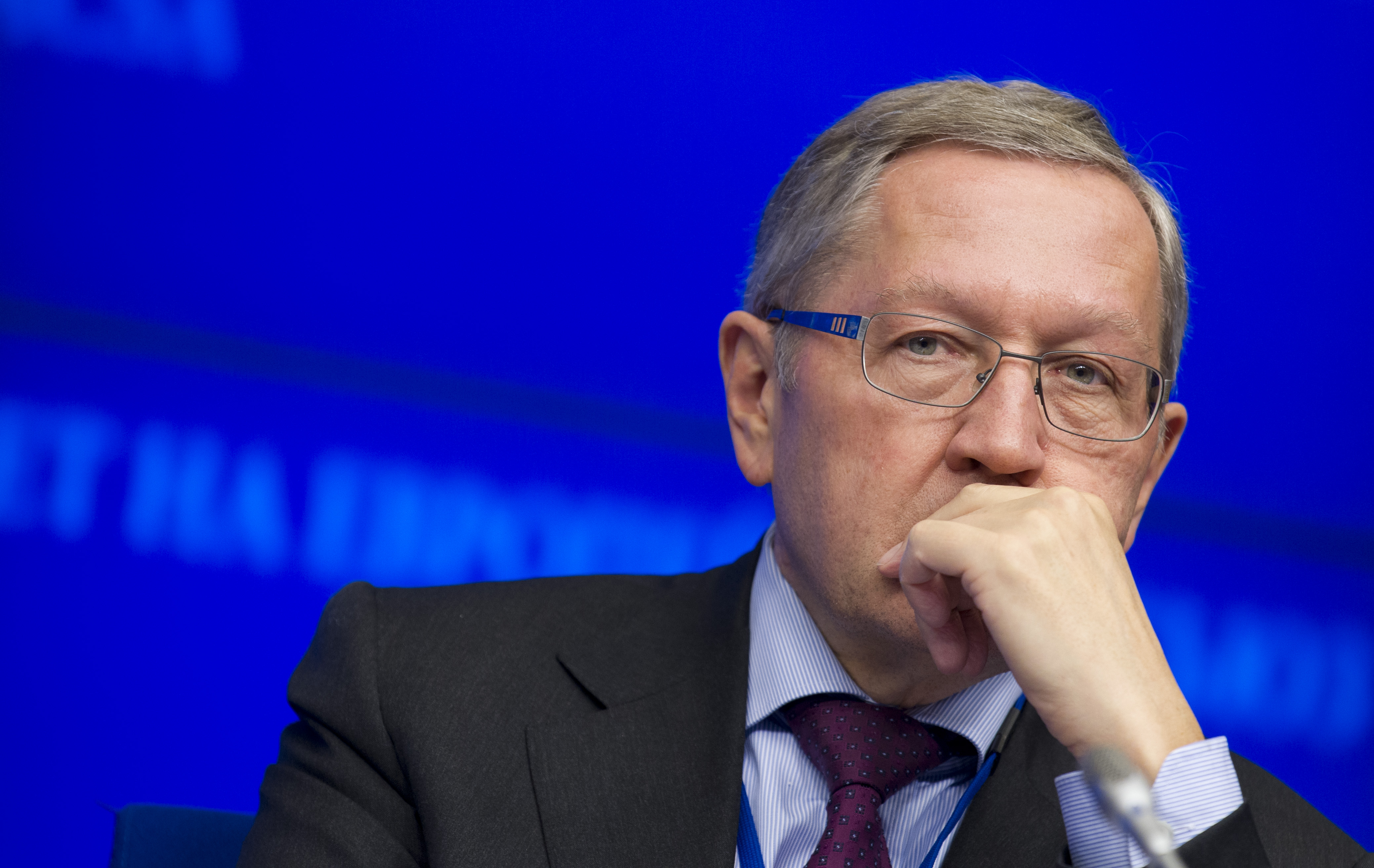 ESM Head Klaus Regling said during an interview in Italian newspaper Corriere della Serra that “Greece is not facing bankruptcy. We are working in way that will complete the evaluation.”
Regling said that the basic problem of the current delay is not due to the difference of opinions between the European Commission and the IMF, but more to the fact that Greece has not made a big advancement in the implementation of the agreement.
“The IMF and the Commission may have different expectations, but this is not the reason for this long delay. We are talking about data for the next two years, therefore it is logical to have different expectations. This way it was asked from Greece to prepare a set of measures, which will be activated just in case the IMF’s pessimistic scenario is confirmed. Greece, from its part, believes that no such measures will be needed. However, these measures are a compromise between different expectations, while they offer a certainty against unexpected incidents,” Regling said.
According to the ESM Head, the case of Greece cannot be compared with another country that needed bailout. Until today, with Regling’s calculations, Greece has received about 250 billion euros. The reasons that led Greece to a third memorandum were “a) the position of the financial problems was way worse in comparison with the rest of the countries, b) we realized that the Greek government is very weak, a fact that affects its ability to implement the program, c) after the elections in early 2015, there was a ‘break’ from the program and retreats in the regulations. This had a negative effect to the economy, which lead Greece back to recession.”

Greece has now surpassed 850,000 Coronavirus vaccinations, while another 50 vaccination centers will be added to the current 750.
Greece