GRNews
GreekReporter.comGreeceMigrant Flows from Turkey to Greece Pick Up Again

Migrant Flows from Turkey to Greece Pick Up Again 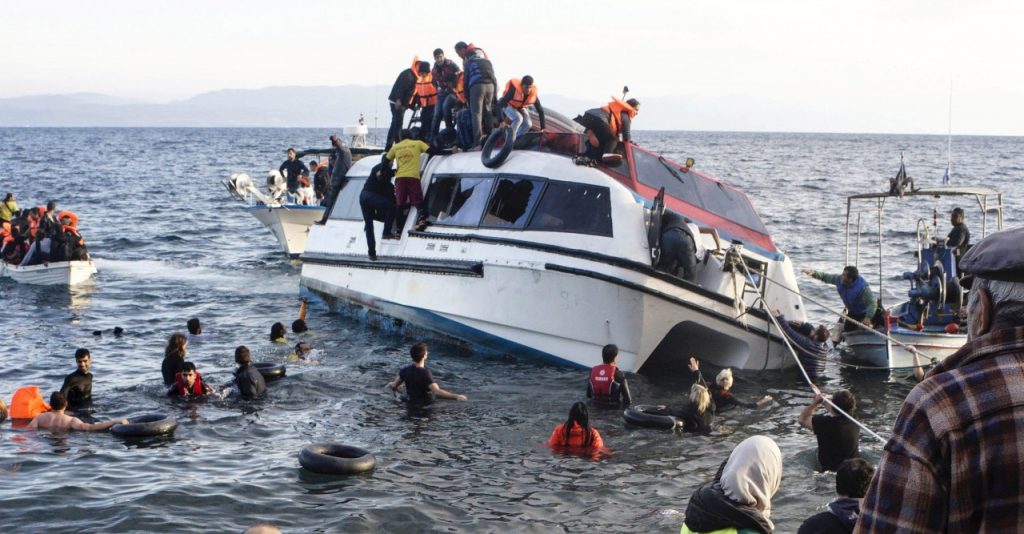 The migrant flows from Turkey to Greece have picked up, after a hiatus due to the implementation of the European-Ankara agreement.
“The arrivals in Greece which were down to literally zero this month are beginning to creep back up. In the last three days we had 150 people arriving each day … It does show that route might be picking back up,” International Organization for Migration spokesperson Joel Millman said at a Geneva news briefing on Friday.
“It could be the weather, it could be any number of things, it could be that smugglers are getting more creative,” Millman said.
On Thursday, NATO Secretary General Jens Stoltenberg said that the number of refugees crossing the Aegean Sea to Greece from Turkey had dropped significantly. NATO has been patrolling the Aegean since February to curb the migrant smuggling.
Stoltenberg also praised Turkey for its coordination in controlling the refugee flow along the lines of the deal Ankara signed with the EU. “Turkey is at the forefront of a very volatile region. From terrorism and conflict in the Middle East and North Africa to Russia’s destabilizing military activities. Turkey is playing a crucial role in tackling human trafficking in the Aegean Sea,” Stoltenberg said at a press conference in Ankara.