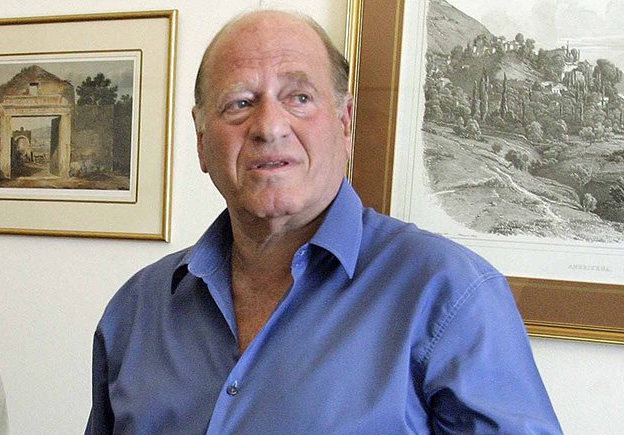 On Tuesday afternoon, former Greek Minister Gerasimos Arsenis, died at the age of 85. Gerasimos Arsenis had been hospitalized for the past month and his death is most likely attributed to upper respiratory infection.
Gerasimos Arsenis was born in Cephalonia in 1931. He studied Law at the National and Kapodistrian University of Athens and continued his studies with a scholarship at MIT in Economic Science.
Arsenis had worked as an economist at the UN in New York and Geneva. He has worked as a manager in the Department of Finance Research of the Research Centre in the Organisation de coopération et de développement économiques (OCDE) in Paris (1964-1966). He has also worked as manager at United Nations Conference on Trade and Development (UNCTAD) in the UN from 1967 until 1980.
As a management executive at the UN, he took initiatives on a global level, in collaboration with different socialist governments. Arsenis had been a passionate supporter of the effort for a “New International Economic Order,” which however did not manage to be established.
Gerasimos Arsenis, had held the posts of Finance Minister, Education and National Defense between 1984 and 2000. From 1981 until 1984 he also served as governor at the Bank of Greece.
Arsenis was married to the current head of the National Bank of Greece, Louka Katseli and had two children.

Tsiknopempti is going to look a lot different this year due to Greece's strict anti-virus measures and national lockdown.
Greek News

Kane Tanaka, at a spry 118 will carry the Olympic torch, beginning of the ceremonies leading up to this Summer's Olympics in Tokyo.
Greek News