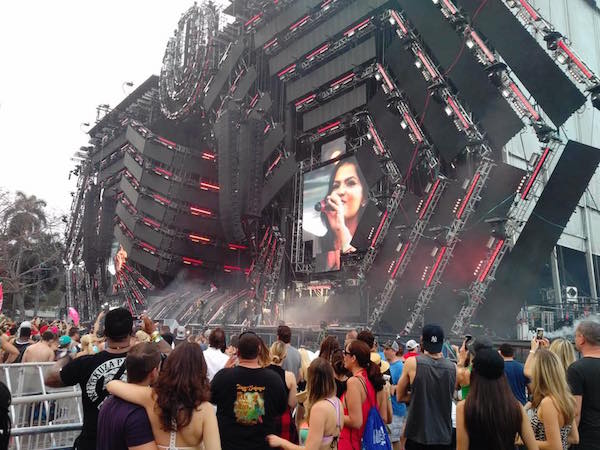 After rocking the Ultra Music Festival in Miami this past weekend with mega-DJ Tiesto, VASSY won an IDMA (International Dance Music Award) today at Miami Beach!

The Greek-Australian singer and famous DJs Tiesto and KSHMR won Best Electro-Progressive House Track for the chart-topping “Secrets”. This is VASSY’s 2nd IDMA win in a row, as she won Best Featured Vocalist Performance last year for her work on “Bad” with David Guetta.

VASSY was in fact nominated in two categories this year, as she was also up for Best Featured Vocalist alongside music industry titans including Justin Bieber and Sia. Since the IDMAs are the most important awards in the EDM world, being nominated two years in a row, and for two categories each time, is a major honor for any singer.

As for the concert last weekend, VASSY took the stage at 7:15 PM on Saturday, March 19th in front of the most devoted EDM fans in the US and performed her award-winning hit as well as their soon-to-be-released new single, “Nothing to Lose“. She and Tiesto had warmed up for their Ultra performance with a show Friday night at LIV, one of Miami’s top nightclubs.

Below, you can see the photo VASSY recently shared on social media of her holding up the IDMA Award. It’s obvious the singer will continue to reach new heights every year with her music! 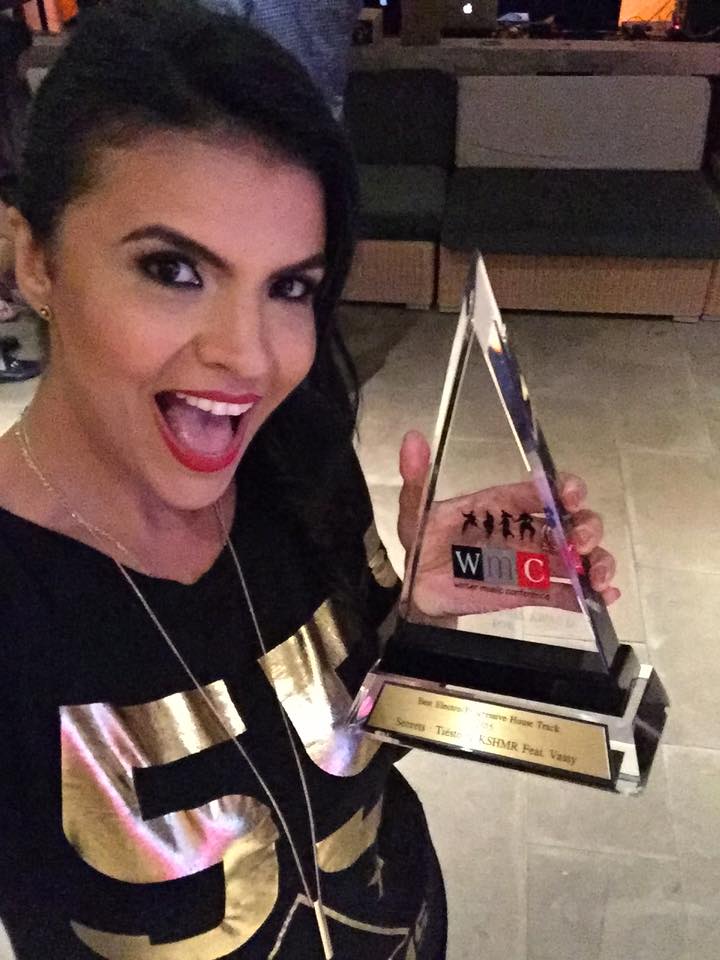