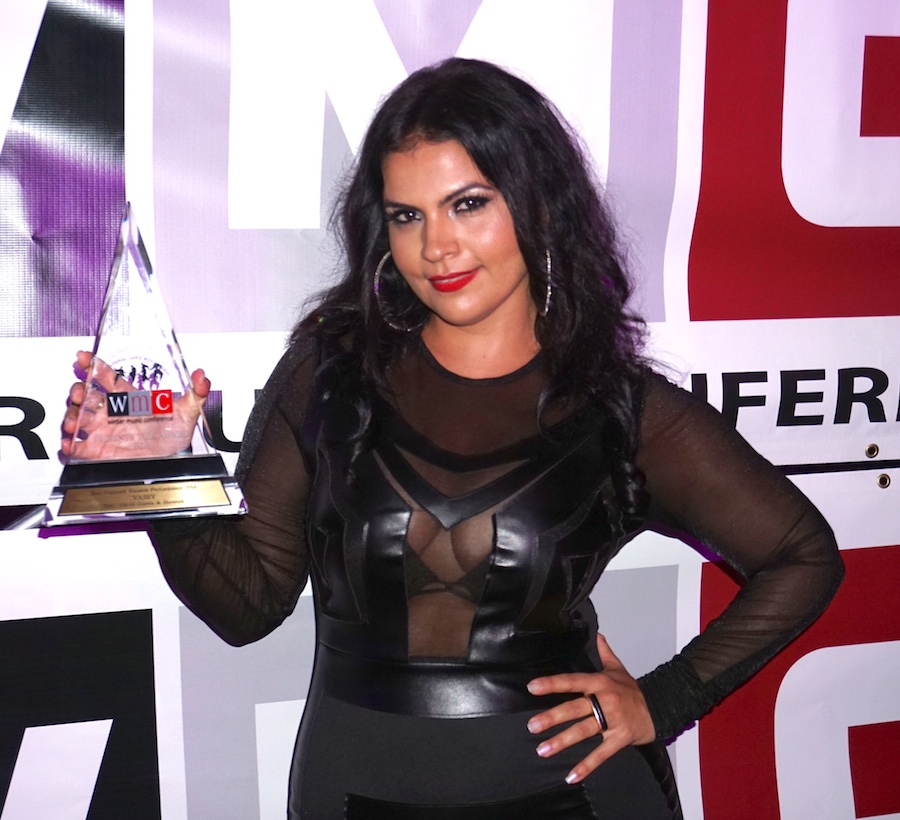 Vassy was nominated for her outstanding performance on the track “Bad”, a collaboration with famous DJ David Guetta.

The IDMAs are the most prestigious awards in the EDM (Electronic Dance Music) scene. We had previously interviewed Vassy about what winning this award would mean for her, and talked about her possible upcoming collaborations, including song ideas with David Guetta and Greek DJ Dimitri Vegas.

Vassy had stated that besides the obvious happiness of winning, “the IDMA awards [are] a great way to show other people “you can do it.” It shows that you don’t have to have all these contacts, or a big name, and you can still come here from the outside and win it all”.

Vassy’s latest track with Tiesto, “Secrets”, started streaming a few days ago and has already gotten great critical reception and millions of hits. “Secrets” has also reached #1 on the Beatport top ten list, and Vassy is currently performing the hit song in Miami with Tiesto.