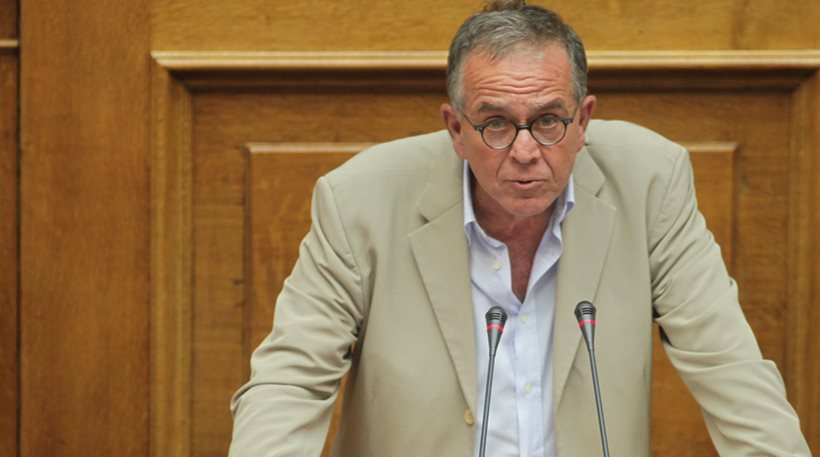 Greek Deputy Migration Minister Yannis Mouzalas said that Austria will soon recognize its big mistake in taking a hostile action against Greece.
Mouzalas spoke to EurActive Greece, saying, “We think that Austria has made a very significant, very serious mistake, which is a hostile move against the European Union and Greece.”
“We don’t believe that Austria is not our friend. Austria has received a remarkable number of refugees and it’s like Greece, a country that receives refugees. It’s struggling and at the same time it’s sharing a disproportional burden of the refugee crisis. Until now it has addressed the refugee crisis with seriousness and dignity. Its attitude toward Athens has also been the same,” the deputy minister said.
And he continued: “But the last measure it took was a hostile one. I think, though, that a hostile move is not enough to anticipate the future or make us forget the past. After today’s meeting I think that Austria will understand that it is making an enormous mistake.”
Regarding the shutting of the Former Yugoslav Republic of Macedonia border and the problem of thousands of refugees being stranded in Greece, Mouzalas said that the problem will be manageable and that Athens needs only a few more days to complete several additional refugee hospitality camps.
“There is no suffocation danger. There is a huge difficulty for Greece, some tens of thousands of refugees and illegal immigrants will remain in our country and we will face difficulty,” he said
“We didn’t have the time. We needed more days to create spaces that could host these refugees and immigrants instead of forcing them to walk the streets or sleep in coaches. We want to offer decent conditions for these people with the dignity that characterizes our people,” Mouzalas added.