Greece Is 'Closed' for the Day 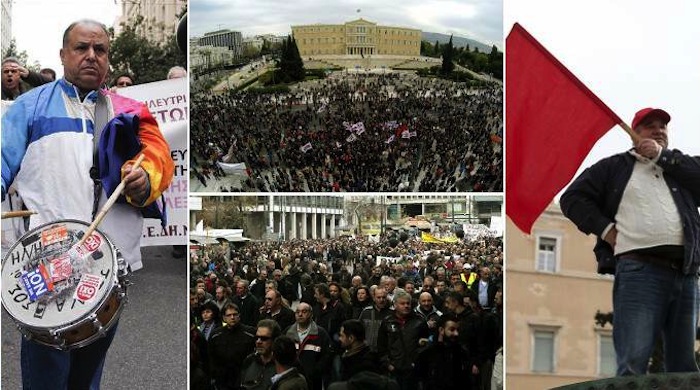 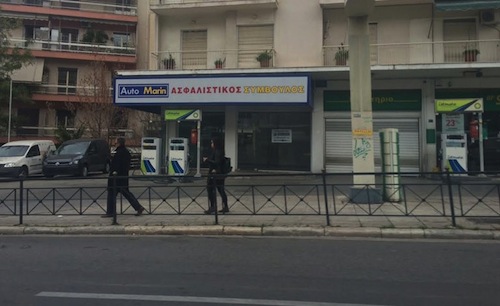 All public offices, ministries, municipal offices, schools, universities, public hospitals are closed for the day, while some public transport means operate only during the hours of the big rallies so that people can participate.
A rally organized by GSEE and ADEDY for 11:00 am at Klafthmonos Square saw dozens of tens of thousands of people flooding the streets of Athens shouting slogans against the proposed austerity reforms.
The rally stopped at Syntagma Square in front of the Greek Parliament. Similar protest rallies were held at all major Greek cities such as Thessaloniki, Patras, Larissa, Iraklion and others.
Meanwhile, farmers continue their protest demonstrations by blocking all national thoroughfares and border checkpoints with their tractors. The blockades have caused serious problems in the movement of goods all over Greece and to and from neighboring Bulgaria.
Farmers have also decided to block completely all national roads between noon Saturday and noon Sunday.
Also all ships are tied in the harbors due to the 48-hour strike of dock workers and ship crews. Meanwhile many flights to and from Greek airports are re-scheduled because of the strike.