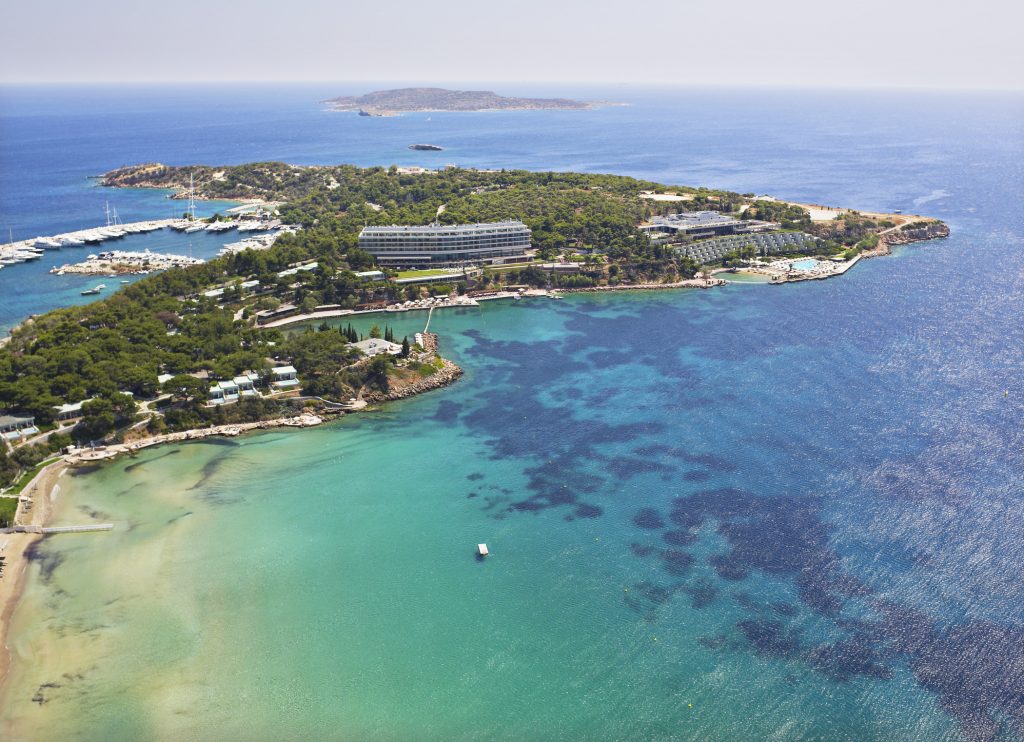 Greece’s privatization agency announced on Sunday it signed a 400 million euro deal with Jermyn Street Real Estate Fund to sell luxury resort Astir Palace.
The Hellenic Council of State, Greece’s Supreme Administrative Court, had blocked the sale of the seaside resort in March, saying that the zoning plan Athens had submitted violated Greek law as the construction of a large number of residential buildings would harm the natural and urban environment.
“Jermyn Street Real Estate Fund has signed the new agreement to submit the amended special zoning and spatial plan for the development of Astir Palace,” the Hellenic Republic Asset Development Fund (HRADF) said.
“The whole process is expected to be completed within the first half of 2016,” HRADF added.
The fund represents investors from Turkey, Abu Dhabi, Dubai, Kuwait and other Emirates.
The agency said the agreement ensured that the fund’s development plan for the resort was adjusted to the court’s opinion.
Jermyn Street Real Estate Fund is expected to cash in about 100 million euros from the deal. The rest of the proceeds will go to National Bank, Greece’s largest lender, which owns about 85 percent of the resort.
Privatizations have been a condition of Greece’s international bailout programs since 2010 but its state asset sales scheme has produced poor revenues due to bureaucratic delays and lack of political will. Recently, HRADF sold 14 regional airports to a German company.
So far, Athens has raised only about 3.5 billion euros from state asset sales versus an original target of 50 billion euros.
Astir palace is located in Vouliagmeni, a seaside area about 20 kilometers south of Athens. It is 75 acres peninsula full of pine trees. The resort complex includes two hotels Arion, a Luxury Collection Resort & Spa, and The Westin Athens.