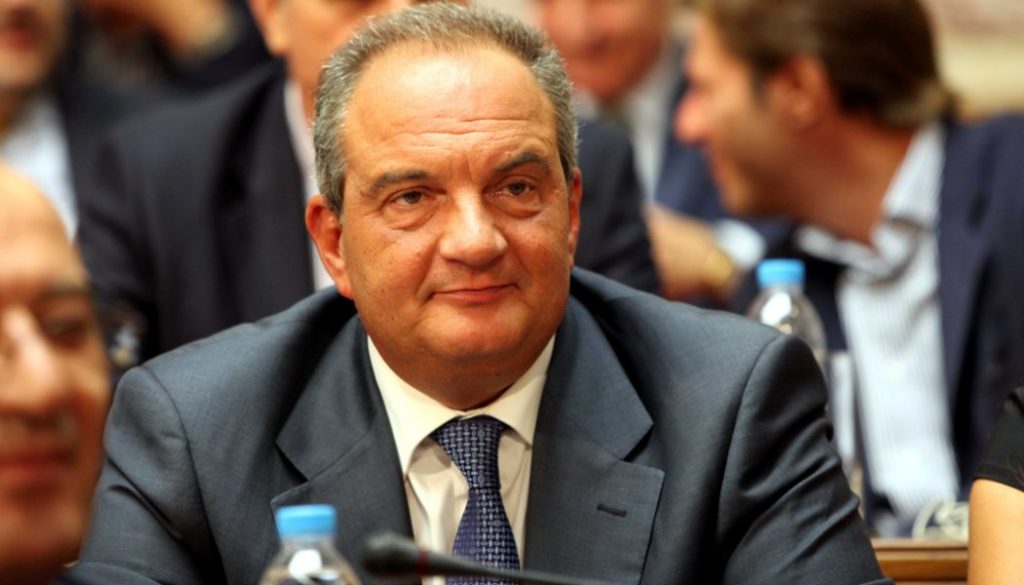 The reported telephone conversations of former prime minister Costas Karamanlis with Alexis Tsipras created controversy within New Democracy ahead of Sunday’s election for the conservative party leadership.
Furthermore, Karamanlis’ reported verbal support of candidate Vangelis Meimarakis added more friction within party circles.
Candidate Apostolos Tzitzikostas, who allegedly met with Karamanlis, said on Real FM that, “When Costas Karmanlis has something to say, he talks straight.” This was an answer to the allegations that the former prime minister supports Meimarakis.
This was an indirect jab against Meimarakis, implying that the support of Karamanlis, who is speaking with Tsipras, compromises Meimarakis’ position.
Meimarakis, on the other hand, said that it would be an honor if the former prime minister supported his candidacy for party chief.
The other two candidates, Adonis Georgiadis and Kyriakos Mitsotakis, stated they distance themselves from Karamanlis and all rumors and predictions about who is supporting who and what the outcome of the election would be.
Regarding Karamanlis’ conversations with Tsipras, the former prime minister associates said that he spoke with Tsipras in the summer during negotiations with Greece’s creditors. They underlined that Karamanlis always talks with the country’s leader during critical moments.
Karamanlis met yesterday with the president of “Constantinos Karamanlis” Institute for Democracy Menelaos Daskalakis who along with members of the party electoral committee. Karmanlis wanted to be informed about the progress of preparations.
Former New Democracy minister Theodoros Roussopoulos spoke to Vima FM on Thursday saying that the absence of Costas Karamanlis from the forefront of New Democracy is a loss for the country’s political life and the party.