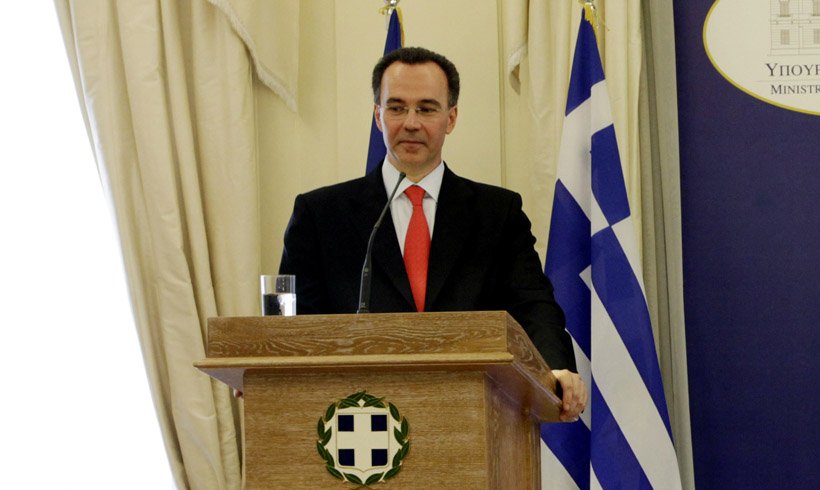 Greek Foreign Ministry spokesperson Konstantinos Koutras on Friday responded to journalists’ questions on latest developments in the European level regarding the refugee/migration crisis:
1. Everyone acknowledges that the dimensions of the current refugee/migration issue greatly exceed the management capabilities of any one state – of any size – surpass the European level, and constitute a global crisis.
2. As everyone knows, it is absurd for anyone to demand a Greek or other national solution – or a lopsided solution that burdens only certain countries – to a global issue. But this is unfortunately what is being done by a number of sides.
3. There are many who claim, albeit from a safe distance, that in Greece’s position they would have all the solutions ready, all the questions answered, all the necessary structures in place to deal with the unprecedented “tsunami” of refugee/migrant influxes. What is tragic is that Greece’s loudest critics are essentially trying to throw off negative publicity concerning their own practices.
4. While these critics continue to live in a virtual reality, Greece and the Greek people are experiencing unalloyed reality on the front line, shouldering both Europe and the European values, in spite of possible errors and inabilities that inevitably arise in the face of crises of such terrifying dimensions.
6. Despite any of the problems, omissions or delays, Greece will meet all of its obligations, without exception. But it asks that others do the same. The European Union needs to impose this on everyone.
7. Although there are many who discredit the European principle of Solidarity, Greece insists and will continue to insist on European principles. And while it is shouldering the bulk of the burden of the refugee crisis, which was brought on by the mistaken decisions of others, it remains a factor for stability and values, located in the center of a triangle of instability formed by Ukraine, Libya and Syria, with the latter being the gaping wound of the Middle East and the main source of war refugees.
8. Because Greece wants the same thing as everyone who really wants to protect the European idea from breaking down: effective control of Europe’s external borders and coordinated European handling of every refugee/migrant, with registration, identification and humanitarian treatment. This is the only way to safeguard the Schengen acquis as a union of security, solidarity, freedom.
9. Finally, there may be many who – for their own populist, domestic reasons – criticize the human stance of Greece and its residents towards the refugees and migrants. Greece insists and will continue to insist on respecting all of the rules of international and humanitarian law that are accepted by developed societies.
10. Greece insists and will continue to insist on respect for European values. This is non-negotiable.
(Source: ANA-MPA)