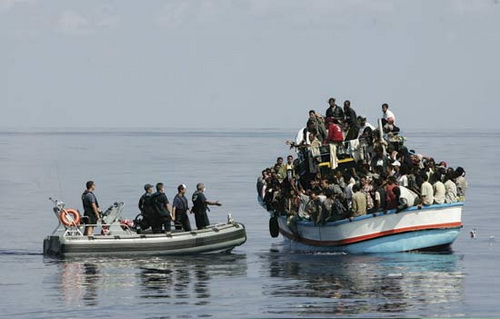 Turkish authorities rounded 1,300 asylum seekers yesterday (30 November) that they said were planning to sail to Greece from hideouts near secluded Aegean beaches and forests.

In the largest operation of its kind in recent months, the migrants were sent to a repatriation centre where some could face deportation, the officials said.
(source: euractiv)