‘My Big Fat Greek Wedding 2’ Trailer is Out! 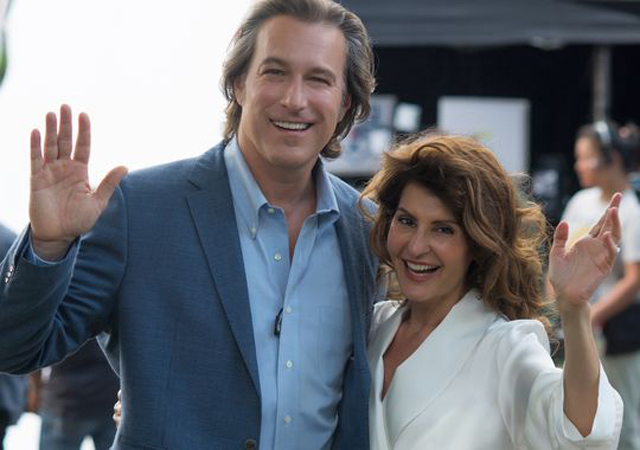 The sequel catches up with the Portokalos family several years after the events of the first film. Toula (Nia Vardalos) and Ian (John Corbett) are now happily married with a daughter (played by Elena Kampouris) who is ready to go off to college.

Even though Toula put up with a lot from her family when she wanted to make her own life, it seems that she is now having a lot of trouble letting go of her own daughter.

In addition to the usual problems married couples with children about to leave the house face, such as having a hard time finding time for themselves and dealing with their child’s departure, there is a strange twist in the film concerning the rest of the Portokalos family, who are all back for the sequel and as close to their daughter and son-in-law as ever.

Watch the trailer below to find out who is surprisingly getting married in the sequel, and check out the film in theaters on March 25!