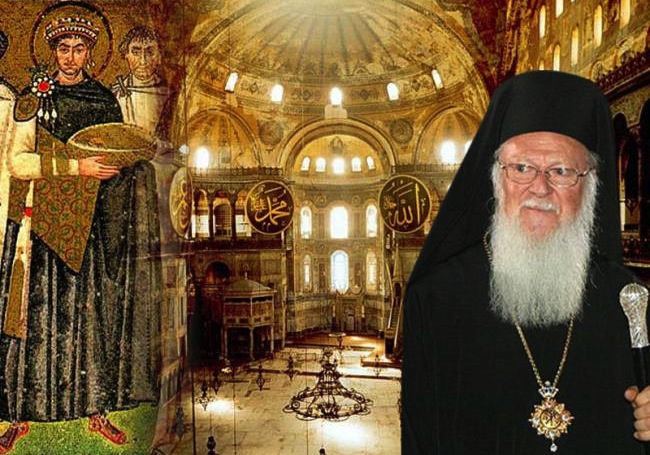 The five main Christian Churches of Istanbul came together for the first time in 1,700 years on account of the release of the book “Basic Principles of Christianity” written by a council of the aforementioned churches.

Specifically, the leaders of the Greek Orthodox, Armenian Apostolic, Syriac Orthodox, Catholic and Evangelical Churches in Turkey came together at the Fener Greek Patriarchate in the Balat neighborhood of İstanbul on the occasion of the book release, according to a Today’s Zaman report. The book explains the basic principles of the Christian religion to Turkish Muslims.

Tamar Karasu, executive secretary of the Bible Society in Turkey and publisher of the book, told Today’s Zaman on Sunday the book places special emphasis on unity despite the differences among the Christian Churches. Karasu said the meeting was historic for bringing together the churches. The last time the Churches were at the First Council of Nicaea was in 325 AD.

Fener Greek Orthodox Ecumenical Patriarch Bartholomew said the book has united the local Christian community, which has had disagreements for centuries.

“It is our duty to inform our Muslim brothers and sisters correctly about Christianity, whose presence in these lands goes back a long way,” he said.

The first print run of “Basic Principles of Christianity” was 13,000 copies, 10,000 of which were distributed among the churches in Turkey. The book is also available online and in bookstores of the Bible Society in Turkey, Karasu said.