IMF Disappointed With Lack of Reform Implementation in Greece 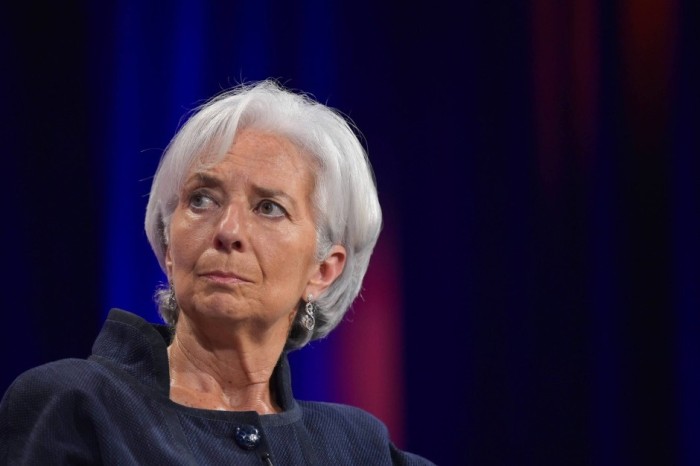 A recent IMF analysis noted that there have been major delays in the implementation of reforms in Greece, due to the election that took place in September, as written by a journalist in the German news magazine Der Spiegel.
The IMF estimates that the pace of implementation of reforms in Greece is not fast enough. Since mid-July Athens has passed a number of laws in order to give the green light for the new bailout program, but only a very small percentage of them has been implemented in practice, stated the article which will appear on Der Spiegel’s Saturday issue.
The German columnist cites an IMF analysis, which states that 2/3 of the reforms are still only on paper and therefore there is a large deficit in their implementation. According to the Der Spiegel journalist, the main reason behind the delay is the Greek election, which took place, September 20. The failure to implement all the reforms will cause Greece to fall behind on its third bailout program schedule. For example, the evaluation that was scheduled for October, may have to be completed in December.
Until the evaluation is completed, Greece may face certain financial issues. The same report adds that due to the delay, it is possible that Greece will not be able to receive the 3 billion euros that were part of its bailout agreement, while the debt restructuring discussions could be postponed to the end of the year.