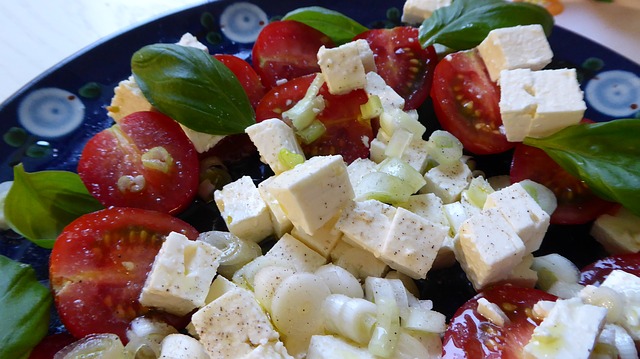 The Greek financial crisis has caused great damage both to the country and its people, however, it has also given certain sectors the opportunity to flourish. While Greece is sinking deeper into recession, several of its traditional products have found their way abroad. Feta cheese for example.

According to the Telegraph, people in the UK are becoming more familiar with Greek flavors. Greek businessman Panos Manouilidis, who lives in North London and manages local-based company Odysea that deals with food supply, such as feta and olives, in English supermarkets, gave his opinion on the matter.

He told the newspaper there is strong demand for Greek products in the UK, however, Greece’s financial problems have caused great difficulties for companies wishing to export. He also said that “cheese such as Kefalotyri, a cheese made with sheep and goat milk, and fried in a similar way to Halloumi, are growing in popularity in the UK.” Furthermore, he added that British consumers are becoming “more adventurous in their Greek food choices, buying products such as grape molasses, a non-fermented grape syrup that is used to sweeten foods.”

The ongoing Greek crisis has created many problems for suppliers, who are not always able to transfer Greek products to the UK. The imposition of capital controls, in particular, has led to a loss in trust between suppliers, producers and international customers.

“Greece is still a hostile environment with which to do business,” he said. “It is the result of many years of bad policies and very bad organization. There are not enough empty trucks going out of the country, which means small Greek businesses are struggling to ship their products out of the country,” Manouilidis told the Telegraph.