Greece, the Most Flirtatious Country in the World 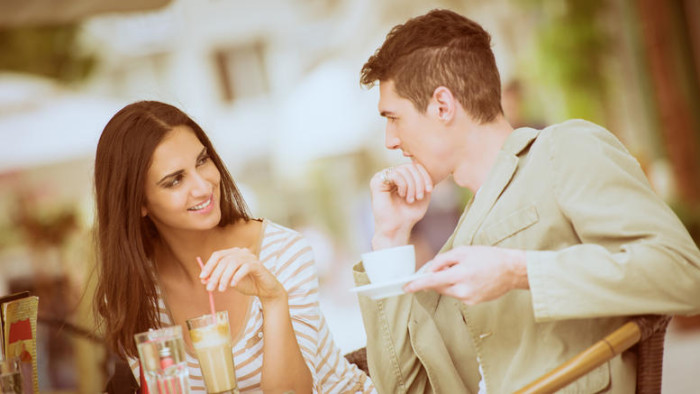 Men and women have often argued about what constitutes the perfect way to flirt. There are several cultures where flirting comes naturally while others appear to be more aggressive and go to extremes, often scaring off their potential dates.
Thrillist posted questions to Reddit and Quora users, asking them to share their extreme flirting stories and then used the statistical data to determine which countries flirt more aggressively.
Greece came first on Thrillist’s list, showing that the financial crisis and the country’s overall situation has not affected Greeks’ confidence levels. “Not only has Athens been named the world’s most flirtatious city, but Greece as a country was dubbed the most sexually active nation,” noted the website.
Furthermore, Thrillist added that according to Dr. Simon Hardy, author of the “The Greeks, Eroticism and Ourselves,” Greeks may have perfected their flirting skills in antiquity during the “ultra-sexual symposiums.”
Italy came second on the list, thanks to the Italians’ confidence and the fact that the men are not afraid to approach women. Egypt followed in third place, since almost 99% of women stated that flirting in Egypt verges on sexual harassment.
Brazil, a country where men and women begin their erotic adventures from a young age, was in fourth place, while Colombia ranked fifth, followed by Spain, India, France, the Dominican Republic and, last but not least, Russia.