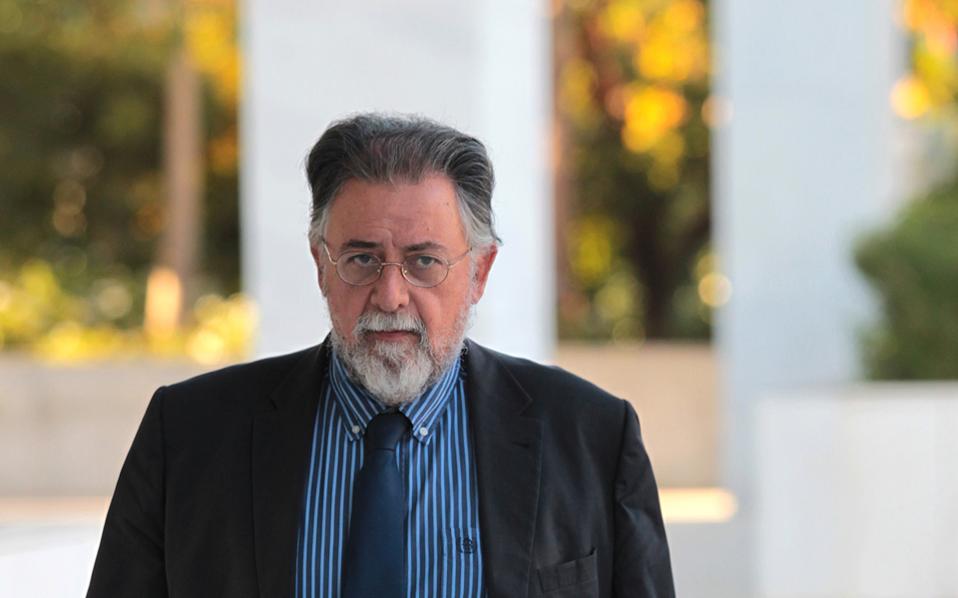 Greek Deputy Citizen Protection Minister Yiannis Panousis said that the secret plans former Finance Minister Yanis Varoufakis had to return Greece to the drachma “undermine democracy” and that Prime Minister Alexis Tsipras will hardly contain the extremist dissidents within his party.
Panousis spoke to Greek TV on Monday night and when asked about Greece’s Prime Minister and his struggle to face SYRIZA‘s Left Platform he said that “…Tsipras is in a difficult position. He tries for unity but he cannot achieve it… Votes can make you a Prime Minister but only important decisions can make you a leader.”
Regarding the former Finance Minister’s Plan B to create a parallel banking system and return Greece to a national currency, the deputy Minister said that such acts undermine democracy and justice should step in. He also said that as a cabinet member, he never heard of such a plan.
“[Varoufakis] plays a game, a role. This story has political undertones… It might have to do with the creation of a new political party, it might be aimed to depreciate the Prime Minister and create another SYRIZA. Anyway, such an act has political connotations,” Panousis said.
Regarding SYRIZA’s Left Platform and its insistence to return to the drachma, Panousis said this in an extremist view and reminds of a one-party political system. “All this talk about rationing of goods, clashing with the Greek society, what kind of state is that? How do they imagine a state with drachma as its currency? I cannot understand the way they think. How are they going to do all that? Who gives them the right to claim they can do all that?”
Panousis also reiterated his view about the government being a three-party coalition with two different SYRIZAs and the right-wing ANEL. Speaking about Parliament President Zoe Konstantopoulou and her stance against Tsipras, the deputy Minister said that she often oversteps the bounds of her position and that she will probably not finish her term.
Finally, Panousis repeated his disagreement with the referendum because it divided Greek people and that, at the moment, they do not need to be subjected to difficult dilemmas.