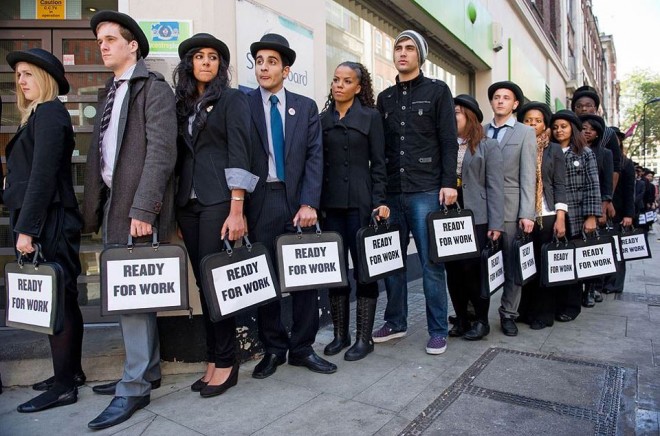 After the financial crisis hit Greece, the unemployment rates hit the roof and numerous workers fled the country in order to escape the suffocating situation. Most of them started looking for job opportunities outside the country, and especially in the United Kingdom.

The job website CV-Library released figures showing that the number of web visits received from Greek employees increased by 111% this week, compared to the same week in July 2014. Furthermore, web traffic statistical data showed a further increase over the last four weeks, with an average week-on-week rise of 26%.

According to earlier data the web traffic from Greece used to be steady with a small decline over the summer. Therefore, it appears that Greeks are worried about the country’s situation, the austerity and the political uncertainty and are looking for job opportunities abroad, searching for a better future.

The job website also noted that the web traffic from Greece was at its all-time highest in July 2015, while it is expected that by the end of this month, the overall increase will exceed June’s rates by more than 100%.

“In times of austerity, it is not surprising that foreign workers seek job opportunities further afield. Our latest findings suggest that this is exactly what is currently happening in Greece. With the country facing times of such uncertainty, we expect this to continue well into the coming weeks,” noted Lee Biggins, the founder and CEO of CV-Library.