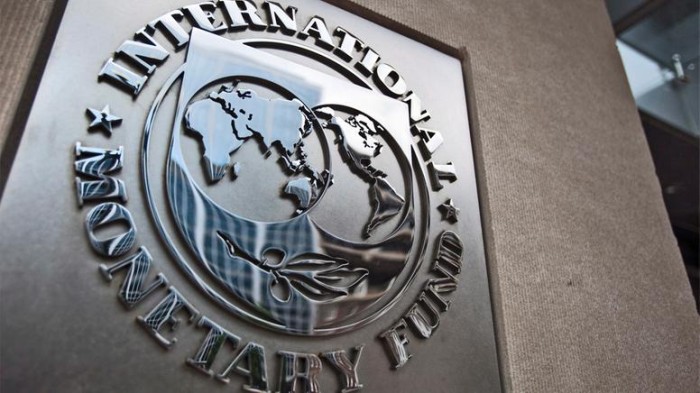 Two days after Greece failed to pay 1.53 billion euros in debt to the International Monetary Fund (IMF), the Fund released a report that is in line with the Greek government’s assertions.
The document entitled “Greek Preliminary Draft Debt Sustainability Analysis” finds that Greece will require substantial financial sums over the next few years and that the Greek debt is unsustainable and will require a “haircut.”
One of Greek Prime Minister Alexis Tsipras’ and SYRIZA’s arguments has been that the Greek debt is unsustainable. Though the administration has tried to put the issue on the negotiating table, the institutions have dismissed it. The IMF report is an important bolster for the government’s case as well as its “No” campaign to Sunday’s referendum and contradicts the European creditors’ position that debt sustainability is not an issue.
“Altogether, under the package proposed by the institutions to the Greek authorities, these needs are projected to reach about €50 billion from October 2015 to the end of 2018, requiring new European money of at least €36 billion over the three-year period,” the analysis reads.
The loan is necessary because policy and outlook changes have altered projections for the Greek economy. In the breakdown that justifies this proposed loan, 13 billion euros of these funds would be used to compensate for the lower fiscal targets while the considerable failure of Greece’s privatization program requires an additional 9 billion euros.
“The central issue is that public debt cannot migrate back onto the balance sheet of the private sector at rates consistent with debt sustainability, until debt-to-GDP is much lower with correspondingly lower risk premia,” the report states. “Therefore, it is imperative for debt sustainability that the euro area member-states provide additional resources of at least €36 billion on highly concessional terms (AAA interest rates, long maturities and grace period) to fully cover the financing needs through the end of 2018, in the context of a third EU program.”
The report insists that had the November 2012 prescribed measures been implemented, the projections of Debt/GDP of 124% in 2020 and “substantially below” 110% in 2022 would still be achievable. Even in May 2014 the IMF altered their Debt/GDP estimations to 128% in 2020 and 117% in 2022. The analysis describes the debt under this later projection as “sustainable but highly vulnerable.”
Should this extra funding materialize, the projections are still bleak in comparison to those of 2012. Debt/ GDP is now estimated to be 150% in 2020 and close to 140% in 2022. A significant debt haircut would be necessary to reach the November 2012 targets.
“Using the thresholds agreed in November 2012, a haircut that yields a reduction in debt of over 30% of GDP would be required to meet the November 2012 debt targets” the report finds.
Even further action would be required due to the vulnerability of the Greek debt. One option the IMF proposes is that Greece be granted a grace period of 20 years without repaying back any debt and that final debt payments to the European Union should be made in 40 years.