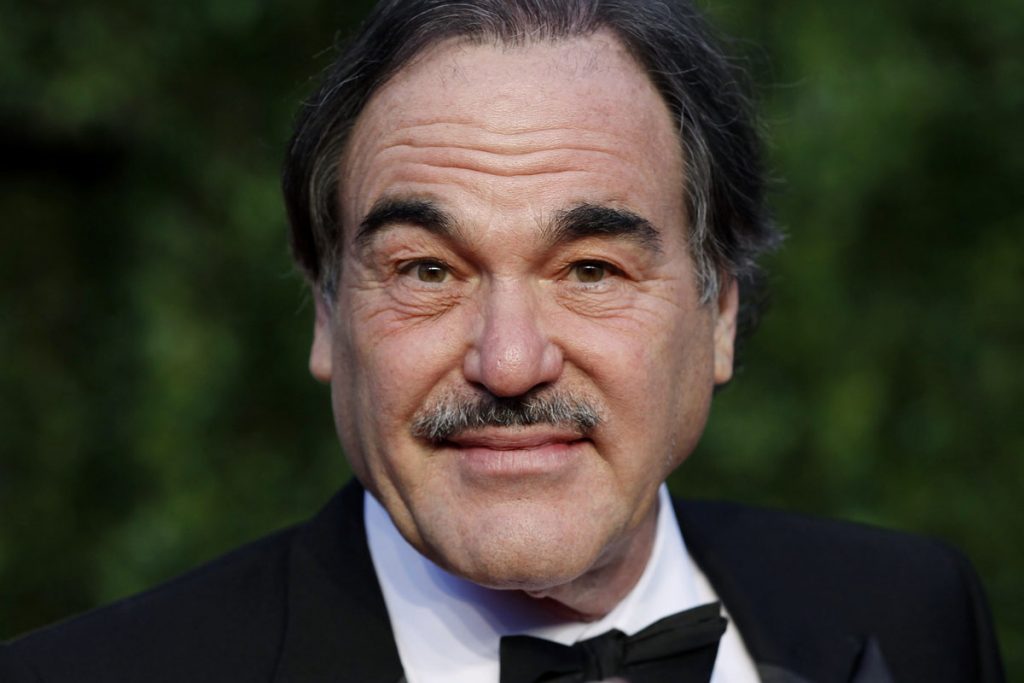 Oliver Stone, the famous director of “Natural Born Killers” as well as politically charged films like “Nixon” and “JFK”, has come out in support of the Greek government’s new leader Alexis Tsipras and his political party Syriza.

He met the Greek leader 2 years ago in Croatia, and commented that “at that conference, we all knew he was the fresh-faced comer that Greece needed.”

Stone is critical of the portrayal of Greece’s situation in the US media, protesting that corporate interests have controlled the way information about the crisis has been presented to Americans. Through social media, he has reminded his followers that the US has a bad history of supporting causes and dictatorships that were harmful to Greece.

Oliver Stone’s last Facebook update summarizes his current stance on the Grexit:
“Mark Weisbrot, in this insightful article, “Germany is Bluffing on Greece,” gets to the heart of this crisis, so poorly presented to the U.S. public by our corporate media.
U.S. objective is a foul one — judging from our disgraceful history in Greece. (See “Untold History” Chapter 4, the real beginnings of our Cold War in ’47 – ’49.) Churchill, whose war this was, even admitted that Stalin kept his word to him, and didn’t support Greek rebels in the civil war against Churchill’s monarchists/fascists. This was followed by Nixon’s/Agnew’s crucial support for an ugly dictatorship in ’67 – ’74. (See the fictional movie “Z” for a dramatic intro.) It’s clear there’s never been a real Greek government the people there could respect — till this one.”
As a closing cheer of support to a new Greek future, Stone wrote “I say ‘viva Tsipras!’ ‘Viva a new Greece!’”
Oliver Stone is currently working on a film about famed whistleblower Edward Snowden.