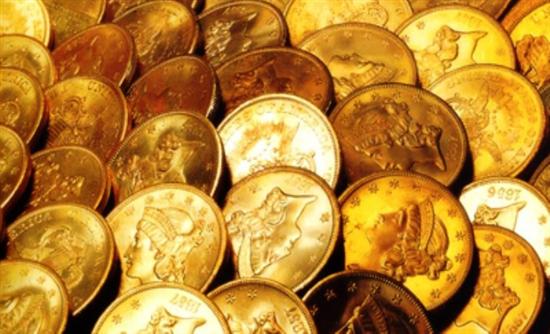 At least 3 million Greeks go treasure hunting, while many of them are also gold prospectors.
Naoussa in northern Greece is the “Mecca of gold prospectors.” It is also the city where the first European Convention of Gold Prospectors took place, attracting people from Greece and other Balkan countries.
As 55-year-old Theofilos Chatziioannidis told the Athens-Macedonian News Agency, he went on his first treasure hunting “mission” at the age of 7 and he is hooked ever since. He estimates that at least 3 million Greeks partake in the “mysterious hobby” – as he calls it – of treasure hunting or gold digging.
Chatziioannidis said that a license is required for treasure hunting and while many hobbyists have all the legal documents to pursue their hobby, they are still viewed with suspicion by most people.
“While we are not doing something that is illegal and most often we have followed all necessary procedures in order to get permits to dig, the majority of people treat us very strangely. We all have dug illegally at some point, but this is not because we want to, but mainly because others do not treat us well and raise insurmountable obstacles to delay us and eventually discourage us,” he said.
Treasure hunting is not for the lazy, Chatziioannidis said, underlining that it involves many kilometers of hiking and mountain climbing while carrying food supplies and heavy tools. Also, there are exhibitions that cost up to 50,000 euros in expenses in order to unearth some buried treasure. Yet, disappointment is most often the case. At the same time, if a treasure hunter finds something, it is unlikely that he will share information with others.
Chatziioannidis said that most treasure hunters dig at Vermio Mountain and Imathia arcades in order to find 30 big gold bars, weighing 12 kilos each and valued at 480,000 euros each. It is supposedly gold that the Nazis stole from Greek Jews during the German occupation and hid it there. They also search for millions of gold pounds the British spread in the area for financing resistance fighters.
According to Chatziioannidis, gold diggers have divided Greece in zones: Pella, Amphipolis and the area around Thessaloniki are known for ancient coins, jewelry and household objects. In Paggaio Mountain and Chalkidiki, they search for the gold of Philip II, King of Macedonia, and father of Alexander the Great. In Vermio Mountain, Drama and the low hills of western Macedonia they dig for gold liras in sacks, jars and chests hidden there since the Greek Civil War.