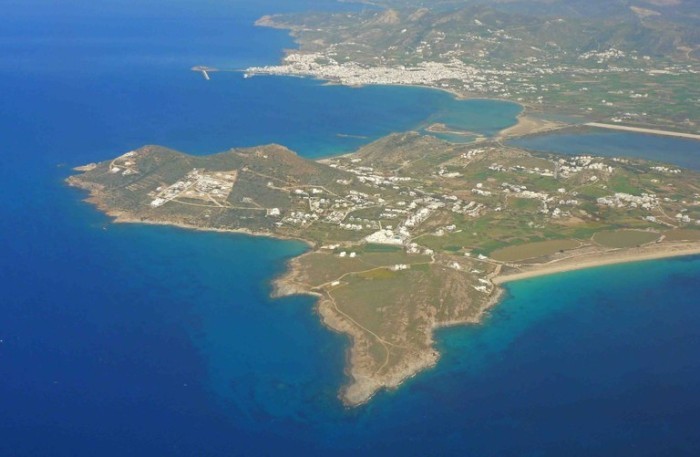 The “Stélida Naxos Archaeological Project (SNAP)”, directed by Dr. Tristan Carter of McMaster University, under the auspices of the Canadian Institute in Greece, suggests that early humans could have existed in Stelida, Naxos as long as 260,000 years ago.
Specifically, during the excavation, researchers revealed a series of objects of archaeological interest that verify the existence of Neanderthals, an extinct species of human in the genus Homo in Stelida, a tourist area on the north-west coast of Naxos. The majority of findings were carved stones while a quantity of emery was discovered.
Until recently, the archaeologists believed that the human activity on Cyclades started approximately in the 5th millennium B.C, but this five-year program, approved by the Central Archaeological Council, brings to light finds that will change the prehistoric data on the islands.
During the process, scientific technics are used in an effort to date the site in order to clarify when the early humans migrated to Europe through the Aegean basin and if this migration was realized through the sea. In addition, the relations of the early humans, the Neanderthals and the Homo Sapiens, will be examined.