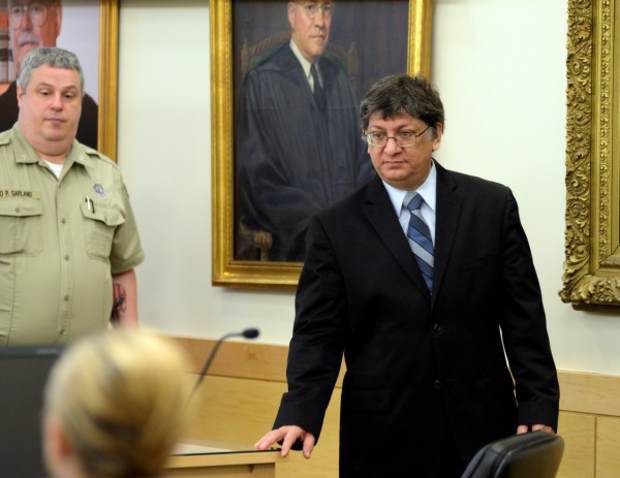 Former Greek Orthodox priest Adam Metropoulos was convicted of four counts of child sexual abuse in Bangor, Maine on Tuesday, March 17. On Monday, April 27, Metropoulos was sentenced to 12 years in prison with all but six and a half years suspended for his involvement in the sex crimes.

Superior Court Justice Ann Murray also sentenced him to 3 years of probation after he gets out of prison, adding that he would have to register with the Main Sex Offender Registry for the rest of his life. “The victim impact in this case was great,” said Murray.

At Metropoulos’ trial a 23-year-old former altar boy at St. George Greek Orthodox Church testified that he had been sexually abused by the former priest when he would sleep over at the man’s house. Furthermore, police found pornographic images in the offender’s computer, depicting a family member that he would secretly film in the nude, as well as other photographs of different people, some of them children.

During his trial, Metropoulos attempted to defend himself saying that he never had intercourse with the teenager. However, he did admit to touching him inappropriately when he was asleep. Judge Murray found him guilty on four counts of sexual abuse of a minor.

The Greek Orthodox diocese in Maine suspended Metropoulos the day of his arrest.