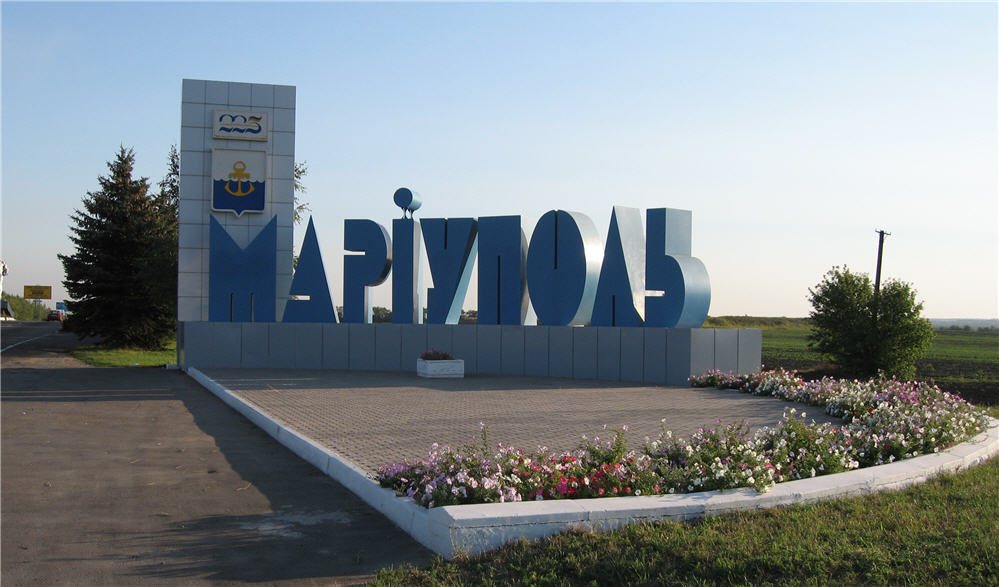 The first ancient Greek colonies appeared in the area of modern Ukraine in the 6th century, near the Black Sea coast and the Crimean peninsula.

Greeks are mainly pro-Russian, however the Greek towns and villages are located on both sides of the conflict zone, with the largest Greek population being in Mariupol. Most fields have been abandoned or filled with landmines and bombs, while demining teams make enormous efforts to clean up the area on a daily basis.

At the moment, the villages do not resemble the flourishing Greek communities of the past, since most residents have abandoned their homes to escape the bombings, while others have taken up arms. The situation is horrible, with whole neighborhoods being destroyed due to the conflict. The attacks, which peaked in 2015, have resulted in the death of dozens of civilians.

Greece is concerned about the future of the Greek Diaspora members living in southeastern Ukraine, where the bane of civil war has turned people into refugees and cost many innocent lives. Most Greeks from Donbass have fled to Greece or Russia, trying to escape the war.

Russian forces have protected the Greeks in Crimea, said Greek Defense Minister Panos Kammenos in an interview to Russian newspaper Gazeta. “The Greek population in Crimea was attacked by the fascist Ukrainian government and the Greek families were protected by Russian forces.”

For many years, Greece has acted as a friend and ally of Russia. “We have a common Orthodox faith and a common history. Russia is the home to more than 300,000 Greeks,” concluded the Greek Defense Minister.