Greeks at the 2015 Cannes Film Festival 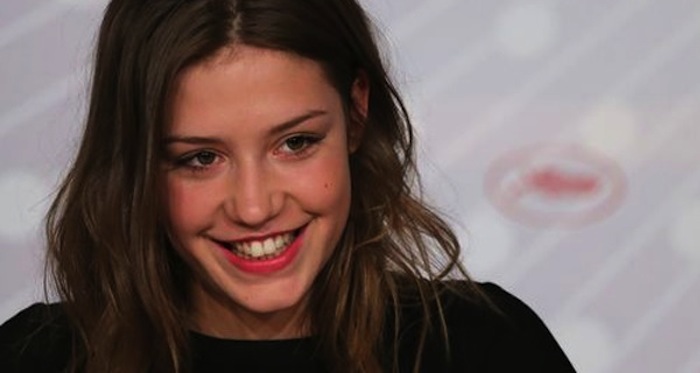 The Cannes Film Festival recently released the line up for its 2015 competition, which will include Greeks both behind and in front of the camera this year.

One of the films screening in competition is “The Lobster”, a UK production directed by Yorgos Lanthimos, staring Colin Farrell, Lea Seydoux and Rachel Weisz. The film was written by Lanthimos himself, along with fellow Greek Efthymis Filippou.

The plot of the dark sci-fi comedy “The Lobster” takes place in a dystopian near future, in which single people must find a mate within 45 days or be condemned to be turned into animals and released into the woods.

Lanthimos became internationally known after directing the Greek film “Dogtooth”, which was nominated for an Academy Award for Best Foreign Film. He is widely considered one of the best Greek filmmakers working today.

The Cannes Film Festival has also selected a French-heavy line-up for its “Critics Week” following the competition, including the movie “The Anarchists”, which stars Adele Exarchopoulos.

Exarchopoulos rose to fame after her debut in “Blue is the Warmest Color”, and she now continues her critically acclaimed career trajectory in this tale of a policeman infiltrating a group of anarchists. “The Anarchists” is directed by Elie Wajeman and also stars Tahar Rahim.

From the thousands of films submitted to the festival, 44 were selected to screen in the categories “Un Certain Regard”, “Competition”, “Out of Competition”, and “Midnight Screening”; only 17 of those, including “The Lobster”, are in “Competition”, meaning in the running for the prestigious Palme d’Or.

To check out the rest of the line-up and learn more about the films, head over the official Cannes Film Festival website.