GRNews
GreekReporter.comGreek churchWhy Orthodox Christian Easter Is Later than the Catholic One

Why Orthodox Christian Easter Is Later than the Catholic One 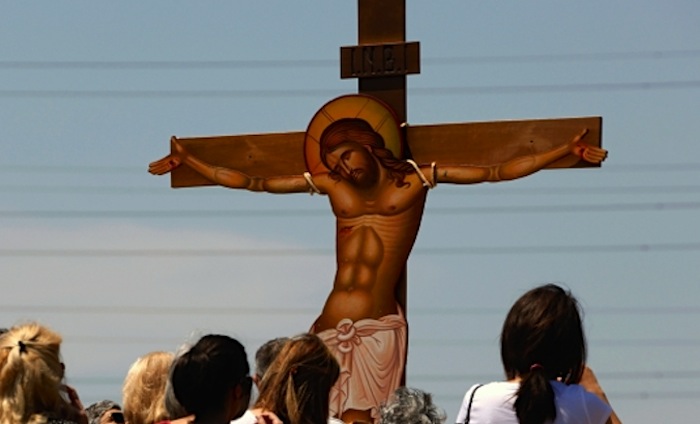 As Catholics and most of the western world celebrate Easter today, we asked a Greek-Orthodox priest to explain why the Orthodox Church doesn’t celebrate Pascha (Easter) on the same day the Catholic church does! Here’s his well documented explanation.

By Fr. Jon Magoulias* – As Greek-Orthodox Christians prepare to celebrate Easter on Sunday,April 12th, we would like to shed some light on the reasons why the Orthodox Christian Church celebrates the Resurrection of Jesus Christ later than the Catholic one. While the issue is somewhat complicated, it may be summarized in the two factors at work that cause this conflict in dates:

As a consequence of these two factors, the Orthodox Church usually celebrates Pascha later than the Western Churches – anywhere from one to five weeks later. While this year Catholic Easter is today the Orthodox Church will celebrate it next Sunday, April 12, 2015 (in 2016 Orthodox Easter is on May 1st). Occasionally we do celebrate Pascha on the same day. The last time that occurred was in 2011.