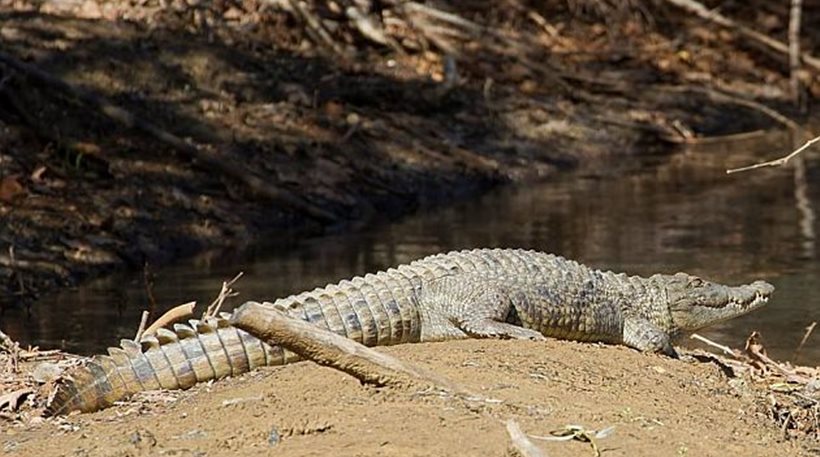 Sifis, the crocodile found in Crete, Greece, in July 2014, was found dead in Potami Dam near the city of Rethymno.
Unfortunately, Sifis was not able to withstand the harsh winter weather that hit Crete this year and he passed away. He was found afloat in the dam.
Since mid-February, the committee that was responsible for the crocodile had not been able to locate the animal in the lake. For more than a month, they had been trying to find the famous reptile in order to trap it alive. However, on Monday, March 30, Forestry and Natural History Museum executives along with Greek herpetologist Petros Lyberakis retrieved the crocodile’s body from the lake.
Sifis was later transferred to the Natural History Museum in order to administer tests and answer the questions that scientists have been asking since they first found the famous crocodile.
The two-meter-long crocodile was spotted at the area of Potami Dam in Crete on July 6, 2014. Despite major operations organized to capture it, the crocodile avoided the traps set up by Greek authorities.