GRNews
GreekReporter.comGreek NewsEconomyGreece to be Excluded from EU Funds for the First Time Since... 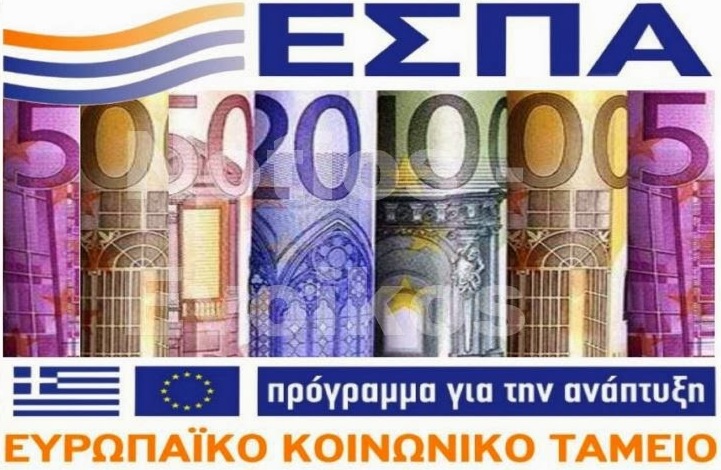 Greece ’s largest financial source, the European Union’s National Strategic Reference Framework (NSRF), will be put on hold for the first time since 1981, when the country joined the Union. According to the Greek newspaper To Vima, the European services informally informed Athens that they will “freeze” the access to some 25 billion euros, due to the need to address technical details in the structure and composition of the new management authorities of the Operational Program.
Moreover, according to crossbred information, in 2011, after a review of the Audit Committee on behalf of the European Commission, certain organizational and functional failures were recorded in the NSRF structures. Despite that, though, the NSRF system continued to work, while no further objections were expressed by Brussels until today.
The Greek request to speed up the country’s financing through the NSRF was also tabled on Friday during Prime Minister Alexis Tsipras’ Brussels meeting with the European Commission President Jean-Claude Juncker.
The NSRF 2007–2013 constitutes the reference document for the programming of European Union Funds at a national level for the above period. It was elaborated within the framework of the new strategic approach to the Cohesion Policy of the European Union, according to which NSRF “…ensures that the assistance from the Funds is consistent with the Community strategic guidelines on cohesion and identifies the link between Community priorities, on the one hand, and the national reform program, on the other.”