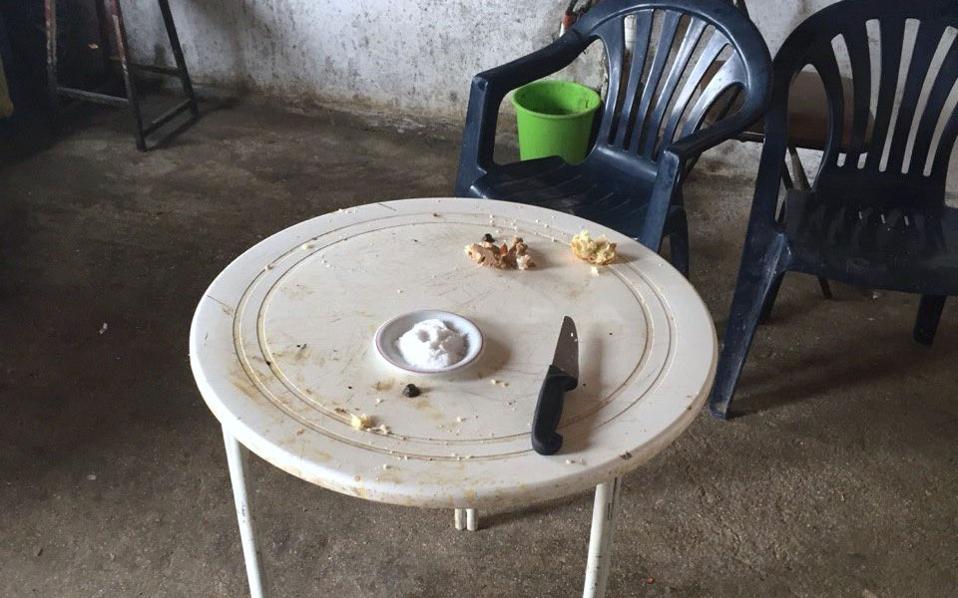 A 51-year-old Greek man in Achaea, along with a 42-year-old Romanian national, were forcing foreigners to work with no pay under inhumane conditions, while they would often intimidate them by firing shots in the air or the ground.
The shocking case of modern-day slavery was revealed when two Romanian workers were able to leave the poultry unit -where they were being kept- and filed a complaint to Greek Police, requesting their help and protection. Police soon found out that the 51-year-old man had faced charges for similar offenses in 2013.
Therefore the Greek police subdivision of organized crime and human trafficking investigated the case. The two Romanian nationals had been persuaded to travel to Greece in order to work under good conditions and adequate salary in the property owned by the 51-year-old man. However, when they arrived in Patras, the were taken to a building with poor sanitation, little to no food and total lack of heating, while they were forced to work every day from morning till night without any rest.
Furthermore, it was revealed that the two men, who were arrested by Greek authorities, were forcing foreigners to stay in the farm using psychological and physical violence, even though they were not being paid.
When police arrived at the poultry farm facilities, they released seven Romanian nationals, who were victims of human trafficking for labor exploitation. Police also found 1.5 million euros in cash while investigating the place.