GRNews
GreekReporter.comGreek NewsEconomyWhat Greece Actually Got From the Eurogroup Negotiations

What Greece Actually Got From the Eurogroup Negotiations 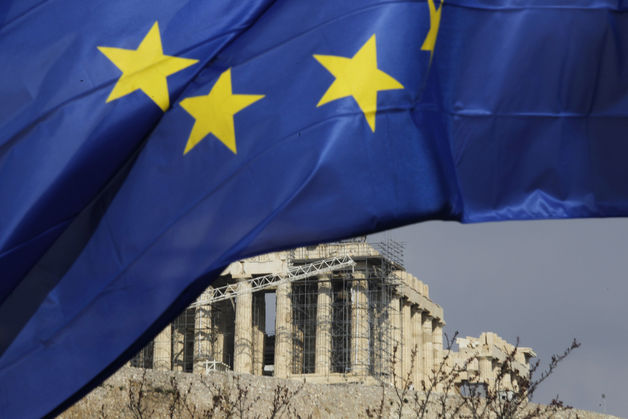 Friday’s crucial Eurogroup meeting belongs to history, after what was seen as a historic compromise for both the Eurogroup and a member-state of the single currency as well as a process during which Greece — according to its Finance Minister Yanis Varoufakis — had to encounter the apprehension of its 18 partners. Let’s have a look at what the Greek government actually got from the tight negotiation, as described in the text issued following its conclusion.
As declared, the new deal entails a four-month extension of the loan agreement without new austerity measures and a commitment that no unilateral actions will be taken.
The Greek government’s first gain has a semiological rather than a practical impact, as the EC/ECB/IMF mechanism ceases to exist and the term “Troika,” that gained negative publicity among the Greeks, although these “institutions” are still the ones to oversee the Greek extended loan agreement progress. Similarly, yesterday’s arrangement introduced the term “Master Financial Assistance Facility Agreement” (MFFA) that will replace the term “program.” Most importantly though, Greece, after avoiding the danger of a liquidity shortage that would occur at the end of February due to the current program’s expiry, has until Monday to present its own list of reform measures. These will no longer be agreed with the creditors, but will be designed by the Greek government, presented to the institutions and finally approved by the Eurogroup. This list will be further specified and then agreed with the institutions by the end of April.
All the above might appear as minor gains compared to the Greek voters’ expectations from the new government, although Varoufakis claims he got the most he could from a series of meetings, during which the attitude towards the Greek government was not ideal. In addition, he can also claim he was the one pulling Greece out of its isolation in Europe after five years of suffocating Memoranda agreed to by the previous government.