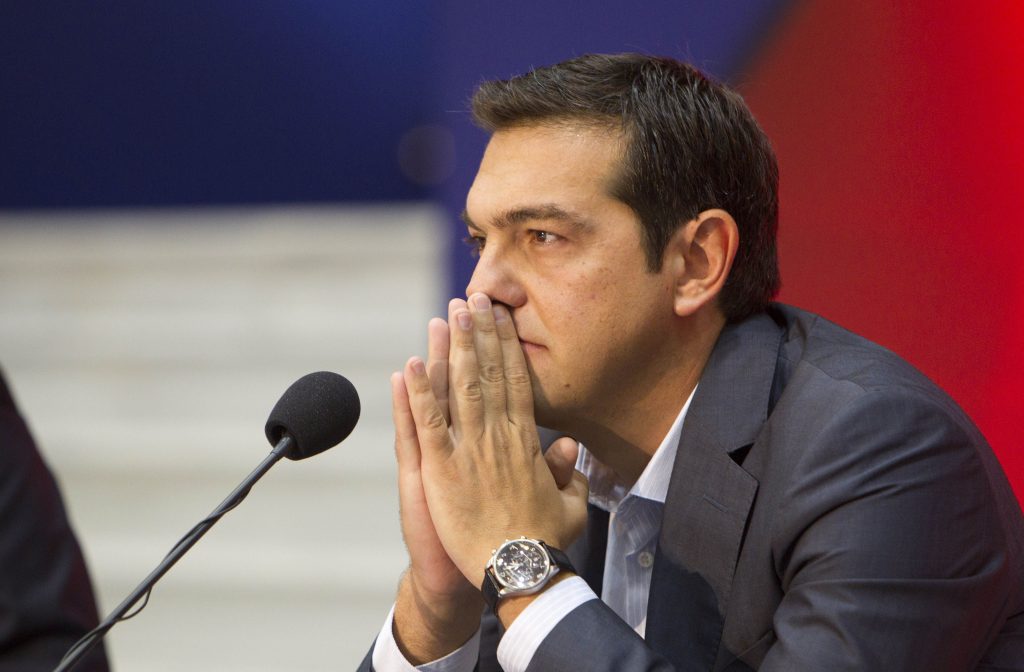 Greece’s exit from the euro zone is unavoidable, unless Prime Minister Alexis Tsipras changes course, an Economist report says.
The leftist SYRIZA party won January’s elections in Greece based on promises of cutting state debt and putting an end to the austerity measures imposed by the country’s international creditors. At the same time, the SYRIZA chief promised that his government will do everything to keep Greece in the euro zone.
Yet, the report says, before even meeting Europe’s leaders for the first time, he stated that he will take measures that not only breach Greece’s agreements with creditors, but will also wreck the already staggering Greek economy. Now, with Monday’s Eurogroup approaching, a Grexit seems more likely.
Raising minimum wage to pre-crisis levels, taking back labor market reforms, increasing pensions, rehiring thousands of public sector employees and halting privatizations are the measures Mr. Tsipras is proposing in order to stop the humanitarian and economic crisis. However, according to the report, these measures will bring the opposite effect and lead Greece to bankruptcy.
The writer of the article suggests that Greece should compromise. But instead of asking to extend the current bailout program, Mr. Tsipras asks for a bridging loan without monitoring of the “hated troika“. In other words, Mr. Τsipras refuses to compromise and expects more loans without conditions, but that is not possible.

So far, “Mr. Tsipras has dropped his demands for an immediate debt write-down. The maturity and interest cost of the debt, two-thirds of which is owed to official European creditors, are so generous that Greece pays a smaller share of GDP in debt service than Portugal and Italy. These terms could be made more generous still. And the creditors should be prepared to adopt a version of the IMF’s old highly indebted poor countries (HIPC) initiative for Africa: a promise to write down debt in stages at indeterminate future dates, but only in return for defined progress on reforms,” the report says.

Greece’s proposal to drop the required primary surplus of 3 percent of GDP in 2015 and 4.5 percent in 2016 to 1.5 percent may give the new government some breathing room to implement the social programs it has promised
The report concludes that Greece should accept a bailout program in order for European leaders to renegotiate the debt and budget. Then, if Mr. Tsipras is willing to make the Greek economy more competitive, the rest of Europe will help.