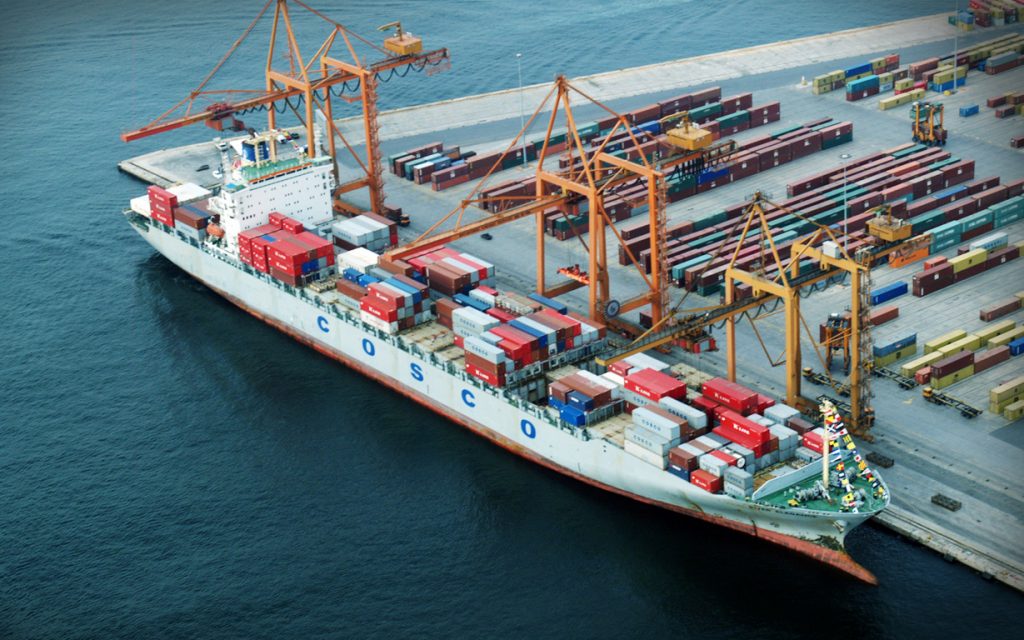 The issue of the privatization of the port authorities of Piraeus and Thessaloniki has been the subject of disagreement between the ministries of finance and shipping.
A senior finance ministry official said on Monday that the ministry is in favor of the privatization of the Piraeus Port Authority (OLP) and encourages it.
At the same time, Alternate Minister for Shipping Theodoris Dritsas told Parliament, “We have already announced our commitment to stop the privatization of OLP and OLTH (the Thessaloniki Port Authority) to preserve the public character of the country’s ports.”
The statement came after Prime Minister Alexis Tsipras announced the new government policy program in the House.
Since the OLP privatization agreement is already in effect, Dritsas said investors must ensure transparency procedures in hiring, respect labor rights, work to protect the environment and involve small and medium-sized businesses in the Piraeus Port.
OLP investors include Chinese group Cosco Pacific and APM Terminals, a subsidiary to the Denmark-based Maersk Group.