SkyGreece Authorized to Fly to Canada 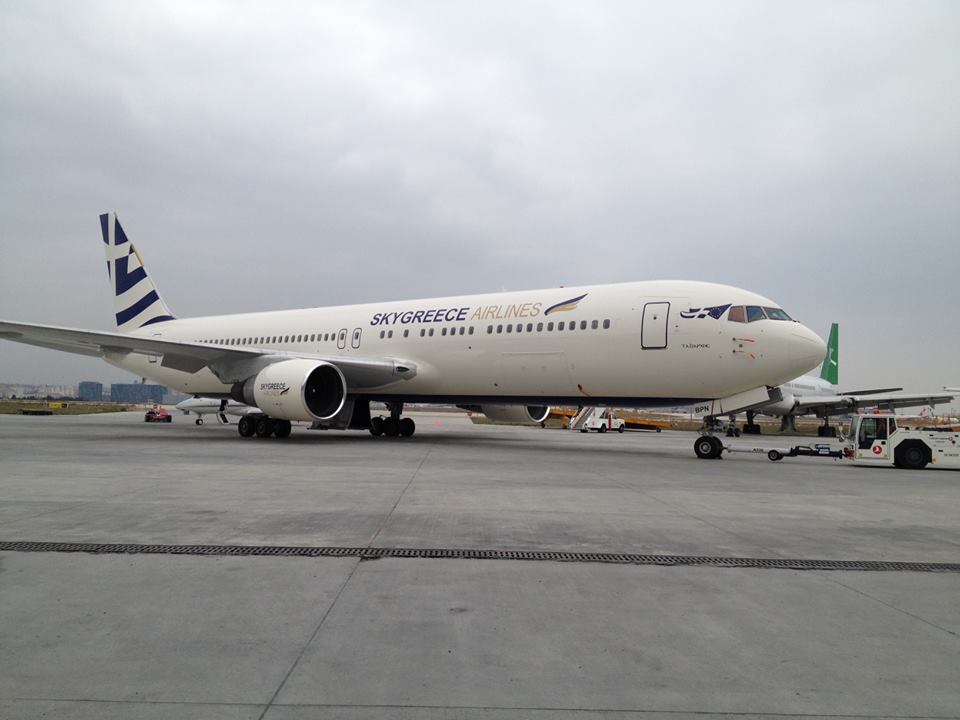 SkyGreece Airlines SA has announced that the Canadian Transport Agency (CTA) has given its permission to the airline company to schedule international flights between EU member-states and Canada.

“We are extremely happy with the CTA decision and it simply shows our determination to meet and surpass the requirements of the agency as well as the Canadian and Greek consumers,” said Nikolaos Alexandris, accountable manager and co-founder of SkyGreece Airlines SA.

SkyGreece Airlines SA is the only Greek transatlantic airline. The private company founded in October 2012 by a team of Greek-Canadian entrepreneurs with extensive backgrounds in aviation and tourism, is based in Athens, Greece, while there are offices located in Montreal, Toronto and New York.

The company’s main mission is to connect the Greek Diaspora to their homeland by offering non-stop flights between Greece and North America, with eventual plans to also offer flights to South Africa. Additionally, the airline’s aim is to offer “authentic Greek hospitality.”

Within the next few days, SkyGreece Airlines will make the necessary announcements regarding flight schedules.