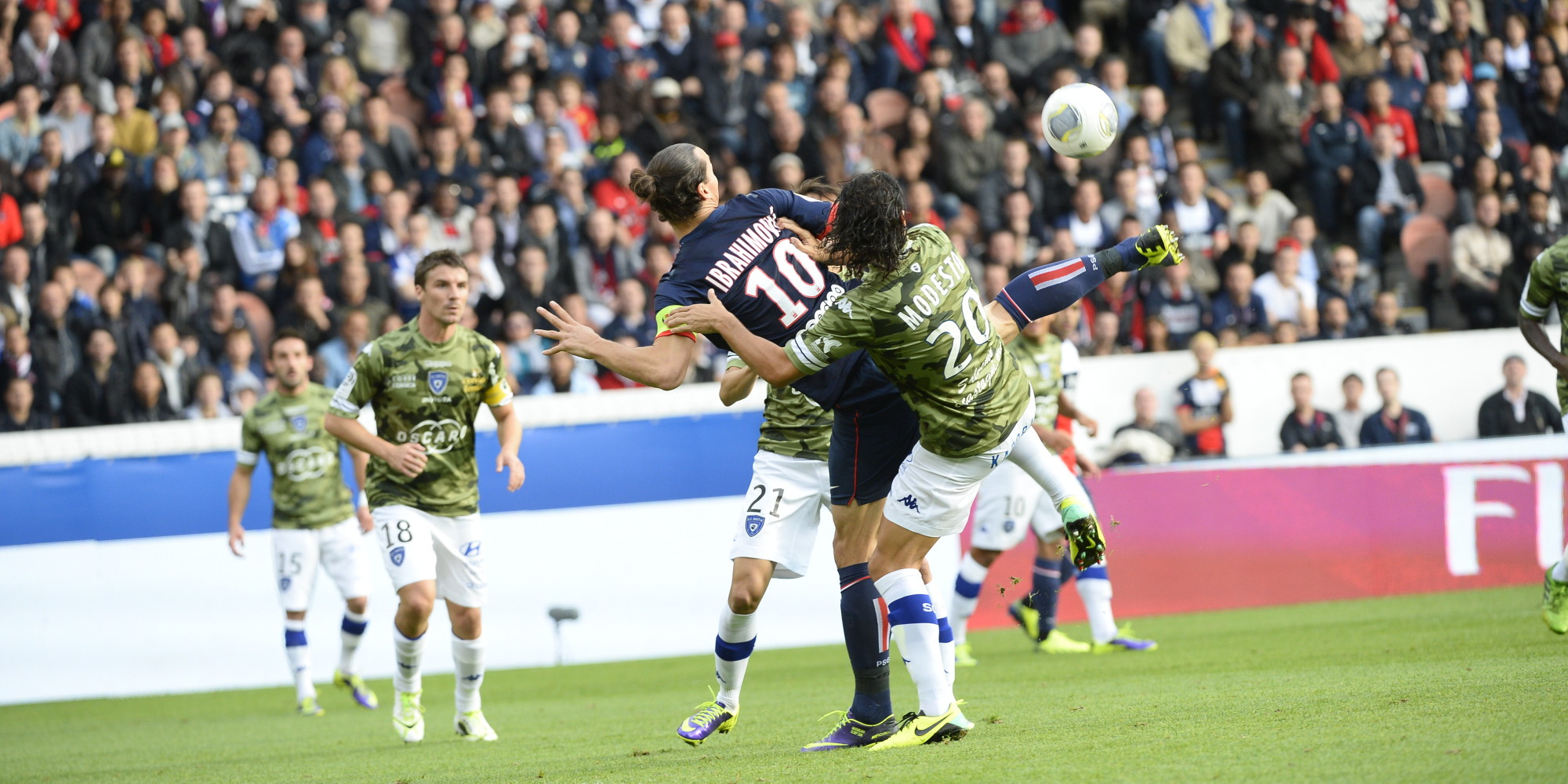 Since 2009, FIFA has been presenting an award for the most beautiful goal of the season. Cristiano Ronaldo, Neymar and Zlatan Ibrahimovic have been amongst the previous winners with the latter being represented again with his wondrous back-heel goal against Bastia for the French League 1.
Besides the beauty of each strike, a significant criteria into making the top-10 is also the importance of the match and the goal itself. So, the more popular and televised the tournament (Champions League, FIFA World Cup, Euro Cup) the more chances to win.
Olympiacos striker Pajtim Kasami has been selected for his perfectly chest-controlled vole shot while playing for Fulham FC last season, along with James Rodriguez (Colombia), Robin Van Persie (Netherlands) and Tim Cahill (Australia), whose goals in the FIFA World Cup were equally phenomenal but also significant due to the nature of the competition.
Below are the best goals of the season: