Mosaics Revealed at Ancient Greek City of Zeugma in Turkey 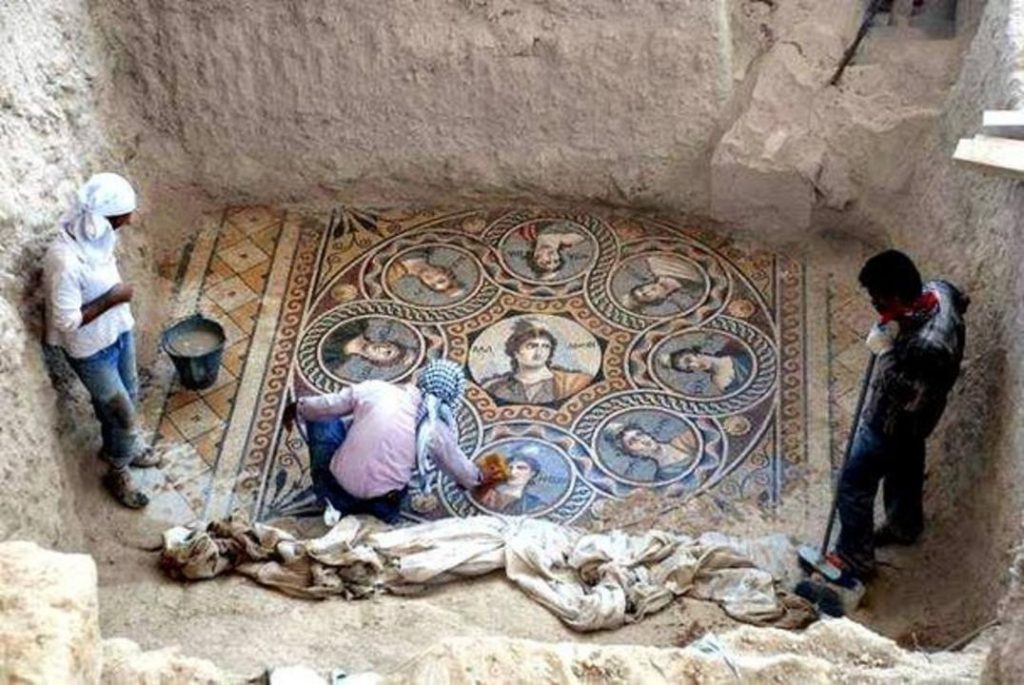 Archaeologists discovered three unique mosaics at the Ancient Greek city of Zeugma, in south Turkey, near the borders of Syria.

The ancient city of Zeugma was originally founded as a Greek settlement by Seleucus I Nicator, one of the generals of Alexander the Great, in 300 BC. The population of the city at its peak was approximately 80,000 inhabitants.

Zeugma is 80 percent underwater, after it was flooded with the waters of a nearby artificial lake.
The mosaics, which were recovered in excellent condition, belong to the 2nd century B.C. 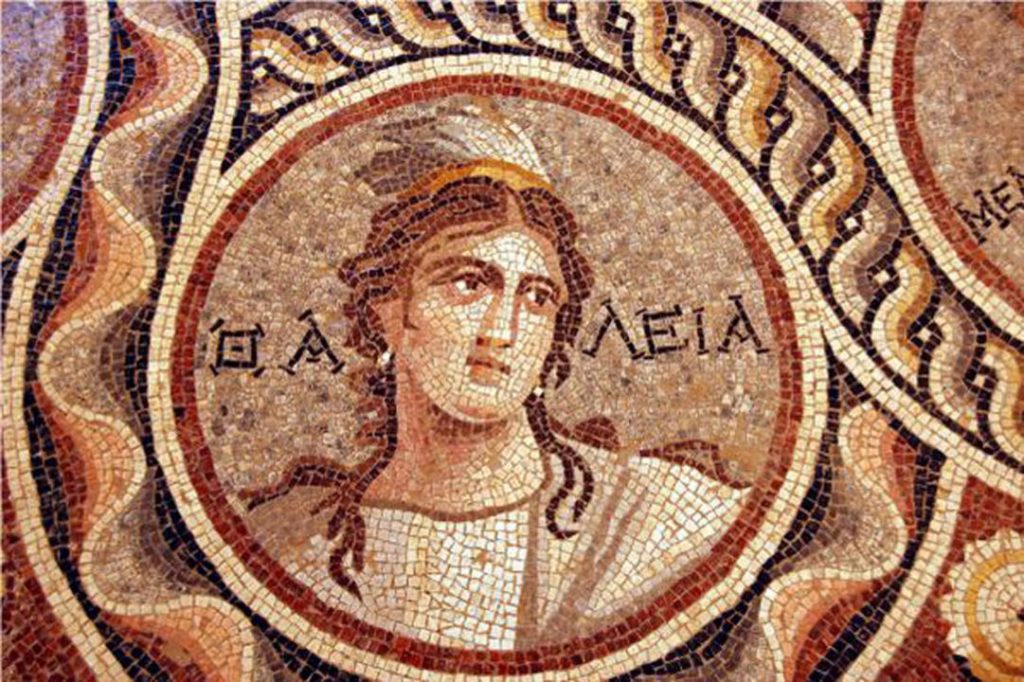 The first mosaic depicts the nine Muses in portraits. This mosaic was originally in a large room of a house that archaeologists have named “House of Muses.” In the center of the mosaic is Muse Calliope and she is surrounded by her sisters. According to ancient Greek poet Isiodos, Calliope was the greatest and finest of the nine Muses, the protector of Epic poetry and arts. 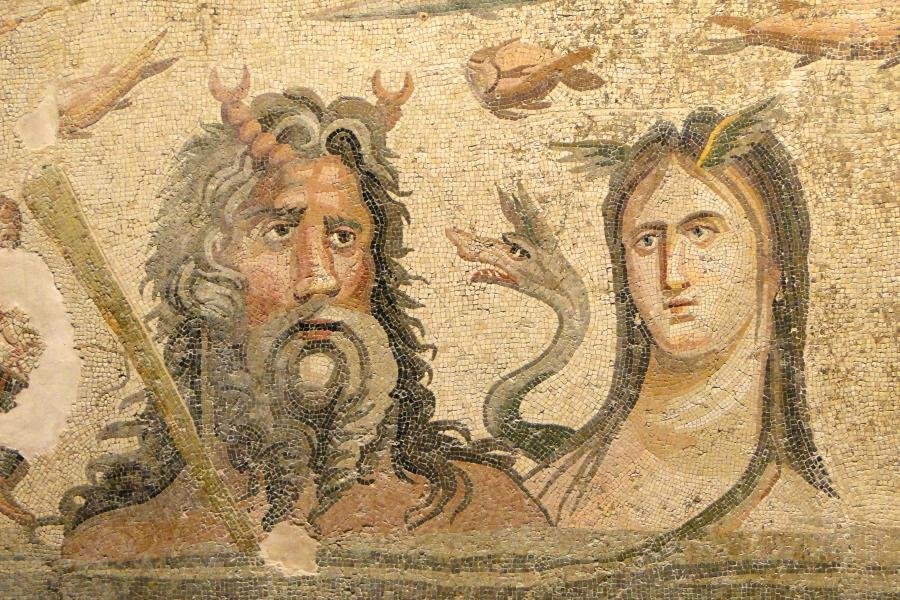 The second mosaic depicts Ocean and Tithys. What is really striking about this mosaic is the wonderful and vivid colors used as well as the beauty of the heroes’ faces. Experts say that special glass mosaic pieces have been created for this mosaic alone.

Another, smaller in size mosaic, depicting a young man was also revealed and in very good condition.

Greek doctors took to the streets on Tuesday to protest the "suffocating" conditions in Greek hospitals, specifically Covid-19 wards.
Culture