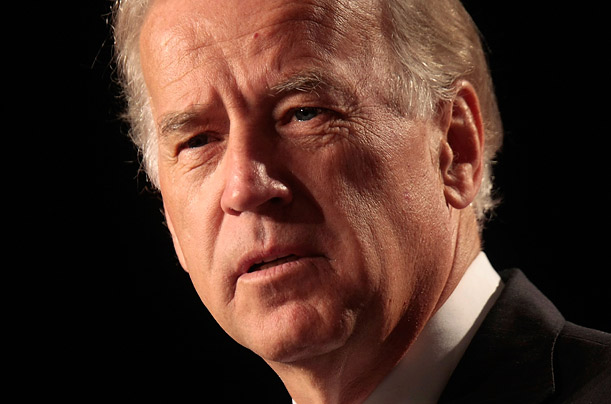 US Vice President Joe Biden recently spoke of a “new opportunity” for a “win-win” breakthrough involving Turkey, Cyprus, and Israel, and the construction of a gas “pipeline” from the Levant Basin gas fields to Greece and Europe.

The remarks came during Biden’s official state visit to Cyprus on October 2nd. He visited the island to discuss Turkey’s role in developing a de facto “non-zero-sum-game” alliance between Egypt, Israel, Cyprus and Greece concerning the “eastern Mediterranean energy map.”
After concluding meetings with President Nicos Anastasiades of Greek Cyprus and President Dervis Eroglu of Northern Cyprus, Biden remained optimistic that three fundamental changes had occurred:
Having just met with the Greek Cypriots, the Israelis, and Turkey, Biden said that “what is starting to happen” is that “there is a new possibility.” “New opportunities present themselves where they can benefit.” Biden noted “the irony” that the Levant Basin Gas finds may be the “lubricant to bring an end” to a very difficult circumstance that exists on Cyprus today.
Biden counseled Cypriots “not to dwell on the past” but to “look at the opportunities presented” in the future, and “see if there is a ‘win-win’ situation for everybody.”
Biden closed by saying he was hopeful of the prospect of reconciliation on Cyrpus. With regards to the situation, he said that he is reminded of George Mitchell’s comment about the Northern Ireland-Great Britain peace accords: there were “700 days of failure, and one day of success.” Biden said that he personally believes that in Cyprus, ”we’ll find the one day of success.”