5th Year of Greek Crisis: An Economic Strategy For Greece 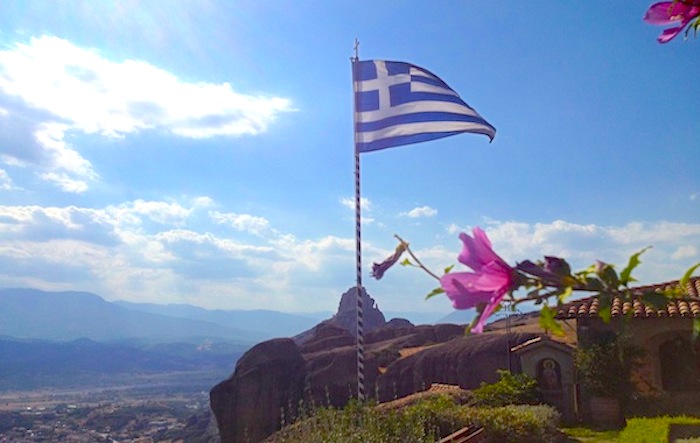