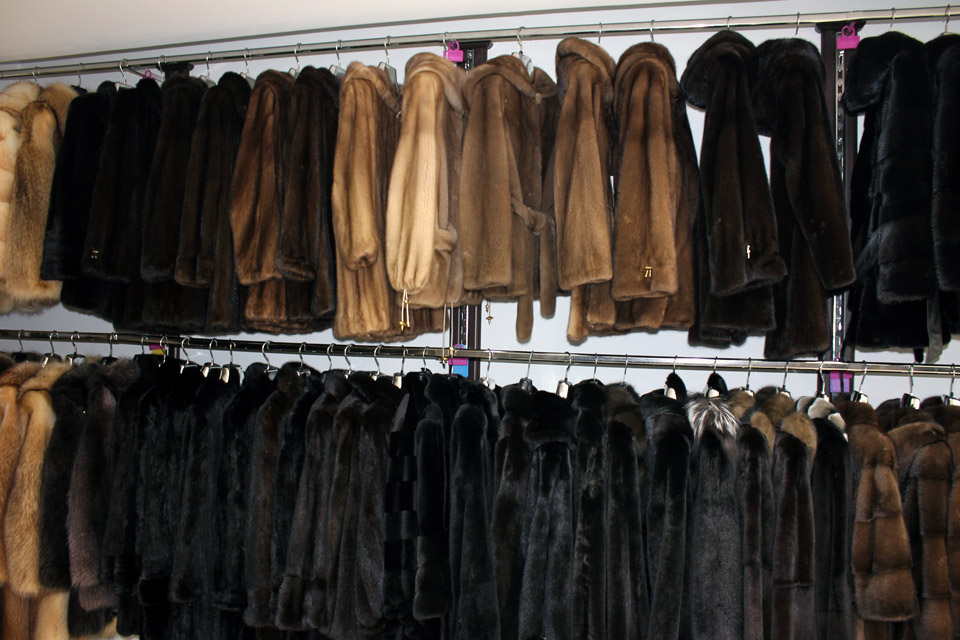 “Greece’s fur coat industry, suffering from a drought of Russian buyers, is terrified that the sanction tit-for-tat between Moscow and the West over Ukraine could destroy its business altogether,” reported a recent Moscow Times article.
Despite its hot Mediterranean climate, Greece sold 136,446 fur coats – worth approximately 108 million euros ($140 million) – to Russia in 2012. This amounted to 23% of its total exports to the country, RIA Novosti reported, citing the Hellenic Statistical Authority (ELSTAT). In 2013, export volume fell to 86 million euros. Sales are predicted to drop even further this year.
“This year there are no sales. I’m not seeing any Russian buyers,” an Athens furrier told RIA Novosti, blaming the strength of the euro against the falling Russian ruble and a decline in wealthy Russian tourists to Greece.
Russia could up the ante — and, after imposing a new wave of sanctions on Russia last week, Europe is braced for Moscow’s response. In August, Russia banned many food imports from EU countries, costing Greece’s agricultural sector 200 million euros, according to a Bloomberg report.
“Last week, hours after the new EU measures were announced, Andrei Belousov, an aide to President Vladimir Putin, said counter-sanctions could affect imports of cars and clothes,” the article continued. “It is not clear whether fur would be affected.”
“The estimated total cost of Russian counter-sanctions for the Greek economy may look tolerable, but the impact could be quite damaging for industries such as tourism and agriculture amid the fragility of a slowly recovering economy,” said Thanos Dokos, Director General of the Hellenic Foundation for European and Foreign Policy (ELIAMEP), a Greek think-tank. “It also raises questions about energy security in the coming autumn and winter.”
According to Bloomberg, Russia is Greece’s biggest trading partner. The value of total trade between the two nations reached 9.3 billion euros in 2013, surpassing trade flows between Greece and fellow EU-member Germany.